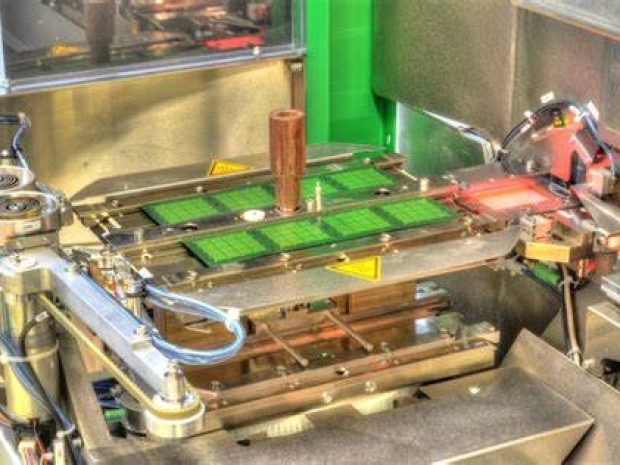 BE Semiconductor has been consulting its Tarot cards and predicts rise in first-quarter revenues as leading chipmakers' plans to boost investments.

Semiconductor groups are rushing to ramp up their production capacity to meet the global demand for chips used in products ranging from cars to computers and smartphones.

BESI, which designs and manufactures semiconductor equipment, sees revenue growth of around 15 per cent in the January-March period compared with the final quarter of 2021.

The firm, whose customers include chipmakers like Infineon, STMicroelectronics and Micron posted revenue of 171.7 million euros in the fourth quarter. While this was down 17.6 per cent rom the quarter ended September it was in line with its guidance.

The group also reported orders of 202.6 million euros in the last three months of the year, beating its own estimate of around 180-190 million euros.

The Amsterdam-listed company said it plans to increase its dividend by more than 95 per cent to 3.33 euros per share.

Last modified on 19 February 2022
Rate this item
(1 Vote)
Tagged under
More in this category: « New York Times uses Wordle to track users Facebook’s Meta moves might have killed the company »
back to top