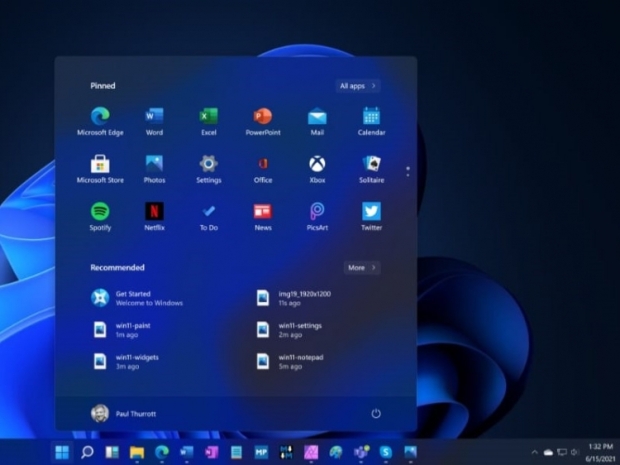 Can run Android apps in the US

Microsoft is releasing its first big update to Windows 11 today, which includes a public preview of Android apps on Windows 11 at least in the US.

Other changes include redesigned Notepad and Media Player apps. The first big Windows 11 update will also include a bunch of improvements to the taskbar.

The biggest changes in this Windows 11 update are related to the taskbar. The time and date will finally be available on multiple monitors in Windows 11, something that was missing at launch.

Vole has moved to an annual feature update for Windows 10 and Windows 11, but this Windows 11 update won’t be the only one this year. Instead, Vole will add new features to Windows 11 more frequently.

Windows and devices chief Panos Panay said that over time Microsoft will release new features into Windows 11 for end users more frequently in addition to our annual update.

“We will use the variety of update mechanisms we have in place, including servicing and Microsoft Store updates. Our goal is to deliver continuous innovation, providing you with the best experiences year-round.”

Last modified on 16 February 2022
Rate this item
(1 Vote)
Tagged under
More in this category: « Ukraine’s MoD suffers DDoS attack US pressures El Salvador over Bitcoin »
back to top