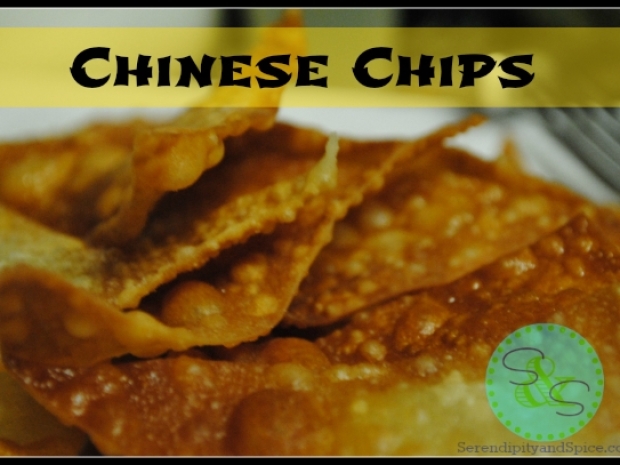 Manufacturers in China are increasingly looking to source chips locally because they fear the US and other governments may prioritise domestic users of the semiconductors vital to national security.

“What we can make here is less than 10 per cent of what they need. They are worried. In the future, we may see that there is an oversupply of chips of certain nodes in some markets, but there will still be a shortage in some other markets.”

US and European governments want to build chip ecosystems at home, because they are worried about heavy reliance on manufacturing in Taiwan and South Korea after a global component shortage walloped the auto and electronics industries.

The global shortages have been particularly acute in more mature but traditionally under-invested 28nm to 40nm technologies, common in cars and machinery, spurring an aggressive build-up in those areas including in China.

That in turn has spurred fears of a glut. SMIC intends to spend $5 billion on upgrades and expansion this year, much of which will go toward three giant new plants in Shanghai, Beijing and Shenzhen.

SMIC has been hit with US sanctions, which the company said has a major impact on its advanced technology development.

Zhao did not identify the customers he was referring to, though the company’s main clients include Datang Telecom Technology and Qualcomm.

Shares of China’s biggest contract chip manufacturer jumped as much as 4.3 per cent in Hong Kong after the company reported net income of $534 million, ahead of analysts’ estimates.

SMIC reported huge profits on the back of a global chip shortage, with revenues and profits soaring despite pressure from U.S. sanctions.

Sales for calendar 2021 were up 39 per cent on the year at a record of $5.4 billion, propelled by worldwide demand.

Profit from operations for the year reached $1.4 billion, a roughly four-fold increase from 2020.

On the earnings call, Guo said SMIC expected to open the Shanghai fab in early 2022 and its Beijing and Shenzhen fabs by year's end.

The company is pushing ahead with expansion despite U.S. sanctions that have shaken plans to move into high-end chip manufacturing.

Last modified on 12 February 2022
Rate this item
(2 votes)
Tagged under
More in this category: « Teens sent to Siberia for terrorism UK accepts Google’s cookie tracking plans »
back to top