EU might not have enough cash to sort out chip shortage 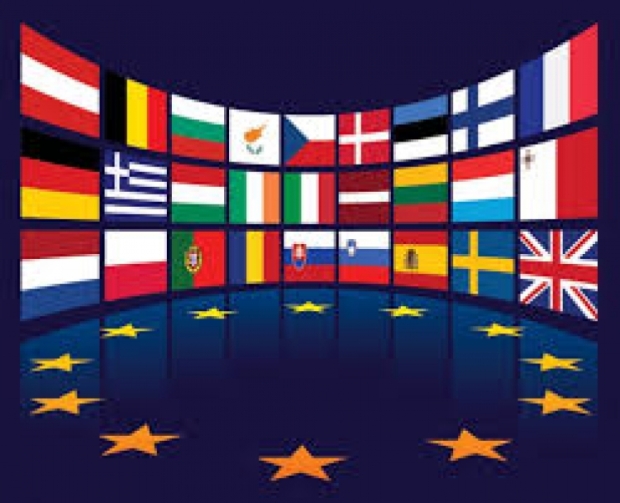 The EU is planning to divert funding on public projects to highly profitable chip companies so that they will set up chip plants in the bloc.

Plans for the EU Chips Act are due to be published on February 8, 2022, but it is already known that it requires investment from both public and private resources.

Bloomberg said that $30 billion has been earmarked from public sources, and the remainder will include at least $12 billion from private companies.

It's not clear where the rest of the shortfall will come from, but according to documents seen by Bloomberg, the larger question is over the bulk of the public funding.

The investment allegedly depends on EU countries with already over-stretched budgets. It's also possible that previously allocated funds may be changed, plus there are concerns about the loosening of state aid rules in order to finance the plan.

EU plans say that state aid, "must be necessary, appropriate and proportionate." They go on to say that the EU will monitor state aid use to ensure it doesn't "adversely affect trading conditions."