US intends to fight Russia with Huawei tactics 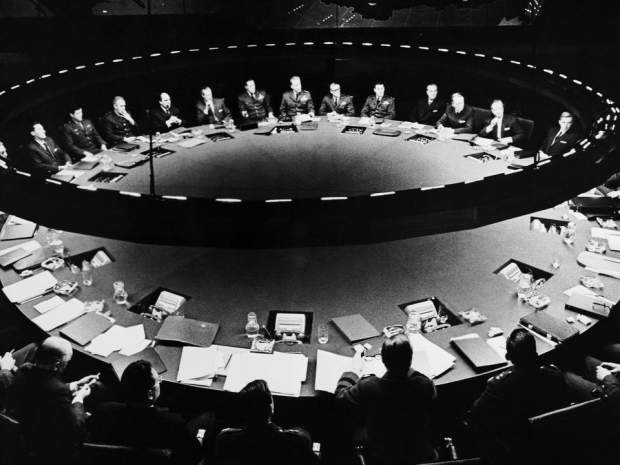 The US government is threatening to use a novel export control to damage strategic Russian industries, from artificial intelligence and quantum computing to civilian aerospace.

According to Stars and Stripes the move could deprive Russian citizens of some smartphones, tablets and video game consoles, said the officials.

Such moves would expand the reach of US sanctions beyond financial targets to the deployment of a weapon used only once before — to nearly cripple the Chinese tech giant Huawei.

The weapon, known as the foreign direct product rule, contributed to Huawei suffering its first-ever annual revenue drop, a stunning 30 per cent last year, according to analysts.

The attraction of using the foreign direct product rule derives from the fact that virtually anything electronic these days includes semiconductors, the tiny components on which all modern technology depends, from smartphones to jets to quantum computers — and that there is hardly a semiconductor on the planet that is not made with US tools or software.

And the administration could try to force companies in other countries to stop exporting these types of goods to Russia through this rule.

Washington claims to be working with European and Asian allies to craft a version of the rule that would aim to stop flows of crucial components to industries for which Russian President Vladimir Putin has high ambitions, such as civil aviation, maritime and high technology.

The effort could face head winds from American and European business interests that fear using export controls could lead to Russian retaliation in other spheres — and eventually cause foreign companies to seek to design US technology out of their products.

The newspaper also spoke to Paul Triolo, chief of technology policy at a global political risk research and consulting firm called Eurasia Group. His opinion "this would be weaponising the U.S. semiconductor supply chain against an entire country."

"If Chinese firms wound up supplying Russia in violation of the rule, that would leave Washington with a major diplomatic dilemma: whether to sanction them, even if they make ordinary — not military — goods."