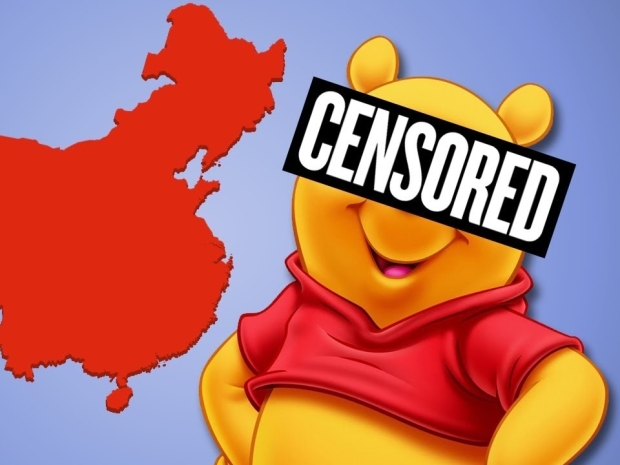 Germany's federal cybersecurity watchdog, the BSI investigated allegations that Xiaomi shipped with onboard censorship devices and found the story was untrue.

Lithuania's state cybersecurity body claimed in September that Xiaomi phones had a built-in ability to detect and censor terms such as "Free Tibet", "Long live Taiwan independence" or "democracy movement".

The BSI started an examination following these accusations, which lasted several months, but could not find any anomalies that would require further investigation or other measures.

The original allegations surrounded supposed code within Xiaomi smartphones that could allow for censorship of certain terms. In a statement, Xiaomi denied ever doing this, but didn’t deny having the ability to do it.

Theoretically, the software could identify these keywords and remove or otherwise manipulate them. However, it looks like that wasn’t actually happening. It might be a lump of code which Xiaomi had within its phones which could allow censorship among customers who live in more authoritarian regimes but it was not switched on.

Last modified on 17 January 2022
Rate this item
(1 Vote)
Tagged under
More in this category: « Ukraine hit by cyber attack Ukraine government servers still packed with malware »
back to top