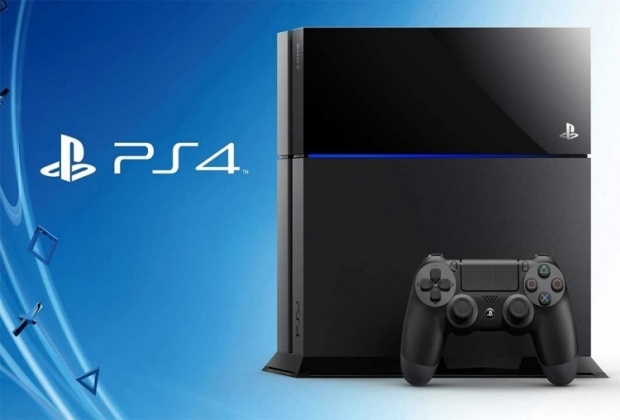 PS4 gets another year

While Sony had planned to kill off the PS4 at the end of 2021, the outfit has decided to keep production going for another year due to shortages of its PS5.

Sony said it would continue to produce PlayStation 4 consoles throughout 2022 and increase its output by adding another million console units to help satisfy consumer demand for its products.

A Sony official confirmed that it is seen as "a means to fill the supply vacuum and keep gamers within the PlayStation ecosystem".

The PS 4 has been one of the bestselling consols ever, and Sony has flogged more than 116 million of them.

Several of Sony's biggest games for the year will also arrive on PS4, such as Horizon and God of War.

The PS5 has achieved 13.4 million sales, and no doubt has a long way to go to catch up to its predecessor. The company is attempting to replicate its major PS4 success after going out of its way to restock retailers over the Christmas period heavily. We'll have to wait and see whether this continues over the coming months.