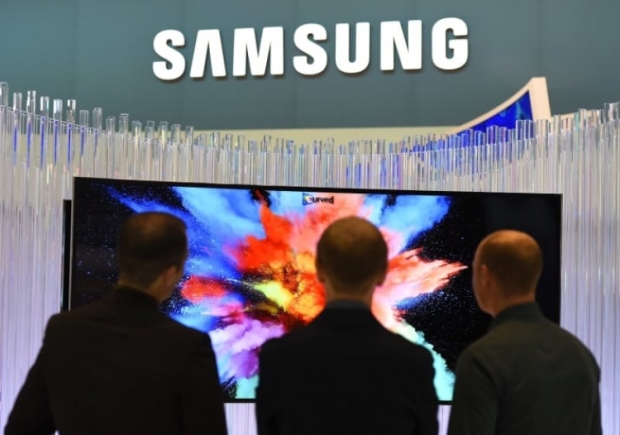 Fourth-quarter operating profit up 52 per cent on last year

Samsung said fourth-quarter operating profit jumped 52 per cent on-year to its highest for the quarter in four years, helped by solid demand for server memory chips and higher margins in chip contract manufacturing.

The result was below what the cocaine nose jobs of Wall Street expected due to an uptick in employees' bonuses, marketing costs for its mobile business, and ramp-up costs for new display panels being included in the quarter.

Revenue likely rose 23 per cent the company said in a short preliminary earnings release, in line with market expectations. Samsung is due to release detailed earnings on 27 January.

Last modified on 07 January 2022
Rate this item
(1 Vote)
Tagged under
More in this category: « STMicroelectronics does better than expected Tim Cook makes 1,447 times more than average Apple employee »
back to top