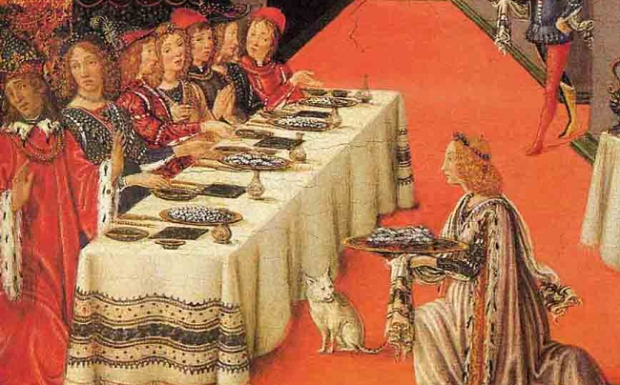 Google is in a bit of trouble after it started losing patent technology claims made by Sonos.

In January of 2020, Sonos filed two lawsuits against Google, claiming that the latter stole its multiroom speaker technology and infringed on 100 patents.

In September, Sonos then sued Google alleging that the company's entire line of Chromecast and Nest products violated five of Sonos' wireless audio patents. A judge (preliminarily) ruled in favour of Sonos and things are starting to get messy.

The preliminary findings have now been finalised by the US International Trade Commission which means that Google is not allowed to import any products that violate patents owned by Sonos, which Sonos argues includes Google Pixel phones and computers, Chromecasts, and Google Home/Nest speakers.

These products produced by Google are often made outside of the United States and imported which means the search engine outfit will not be allowed to get them into the country.

In the ruling Google was also served a cease & desist in order to stop violating Sonos' patents. It has been theorised that as a result of the lawsuit, Google had removed Cast volume controls in Android 12, though it was recently added back with the January 2022 security patch.

Sonos has previously said that it had proposed a licensing deal to Google for patents the company was making use of, but that neither company was able to reach an agreement.

There are still two more lawsuits pending against Google filed by Sonos so things can only get worse.

Last modified on 07 January 2022
Rate this item
(4 votes)
Tagged under
More in this category: « Kosovo bans cryptocurrency mining Snap fighting to own the word “spectacles” »
back to top