CEOs are worried about losing their jobs to robots 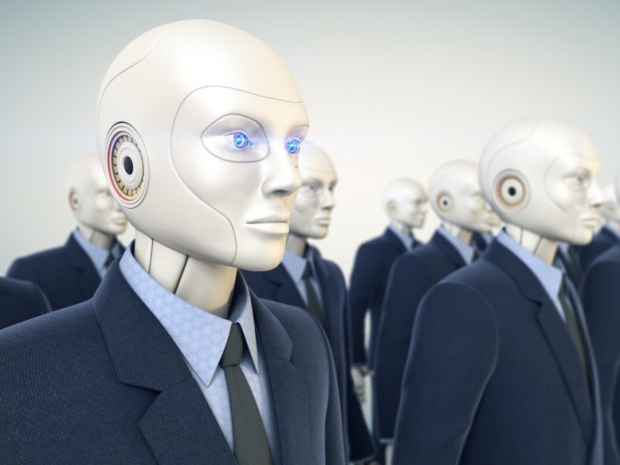 More than  72 per cent of CEOs are worried about losing their jobs due to the disruptions facing their industries, according to a new report out today from the global consulting firm AlixPartners.

Face it, it is not difficult to find a robot which call pointless meetings, where they can spout inspirational management jargon, and collect huge paycheques. But now CEOs are starting to work out that the changes that they have been bringing in that have fired hundreds of workers also make them redundant.

Last year ago half of CEOs told AlixPartners they were anxious about job security.

The frenetic pace of change in businesses and the world has accelerated since the onset of the pandemic — leading to a spike in CEO anxiety.

More than  94 per cent of executives say their business models need to change within the next three years — but 57 per cent fear their company isn't adapting fast enough.

AlixPartners CEO Simon Freakley said: "A CEO’s job is stressful in the best of times ... These statistics are telling, about the pressure that senior executives are feeling to move, and move quickly, to be agile to pivot into new strategies.”

Of course, no one but a robot would understand what that meant.

That’s while digital transformation reshapes the workflow for companies — and even the disruptors get disrupted, Freakley said. [Was he kicking a ball running at the time? Ed]

Last modified on 28 December 2021
Rate this item
(1 Vote)
Tagged under
More in this category: « Apple ordered to go Dutch Apple is losing engineers »
back to top