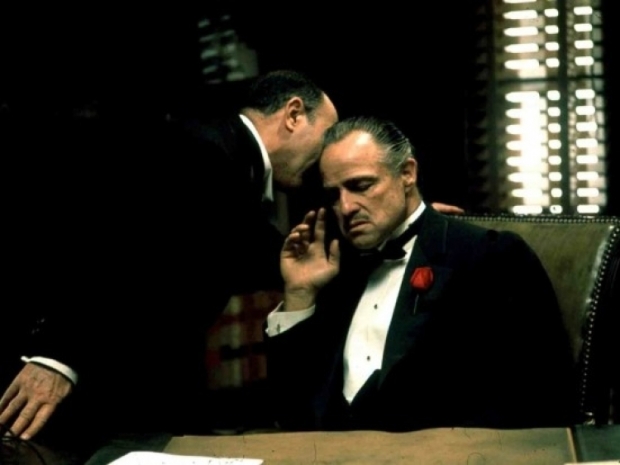 Chipzilla and Italy are intensifying talks over investments expected to be worth around 8 billion euros ($9 billion) to build an advanced semiconductor packaging plant.

This means that Italy would score 10 per cent of the 80 billion euros the US company is looking to spend over the next decade in Europe on cutting-edge manufacturing capacity to help avoid future shortages of semiconductor chips.

Intel and the Italian government of Prime Minister Mario Draghi are discussing an overall investment of $9 billion over 10 years from when construction begins. We guess that by then Draghi will have started allowing vaccinated Italians to go to the pub without being tested every 48 hours assuming the Italians have not revolted and strung him up outside a Milan service station.

Intel is considering spending four to eight billion euro in Italy. More if they get the extra toppings and a couple of suppli.
Germany is in the lead to land Chipzilla’s planned European 'megafab' plant, although France has not surrendered yet.

Intel said it is "having constructive investment conversations with government leaders in multiple EU countries" but declined to comment specifically on talks with Italian officials.

"We are encouraged by the many possibilities to support the EU’s digital agenda and 2030 semiconductor ambitions. While current negotiations are ongoing and confidential, we plan to make an announcement as soon as possible," the company said in a statement.

Chipmakers are scrambling to boost output after explosive demand for consumer electronics such as smartphones and computers resulting from the work-from-home trend during the COVID-19 pandemic led.

EU countries, where many jobs still rely on industries such as automobile manufacturing, are eager to reduce their dependence on semiconductor supplies from China and the United States after recent supply chain problems.

Chief Executive Pat Gelsinger earlier this month said he hoped to announce the locations of new chip plants in the United States and Europe early next year.

Last modified on 24 December 2021
Rate this item
(4 votes)
Tagged under
More in this category: « Amazon’s cloud can’t get a break US government does not have enough money to sue Apple and Google »
back to top