Apple forced to listen to shareholders 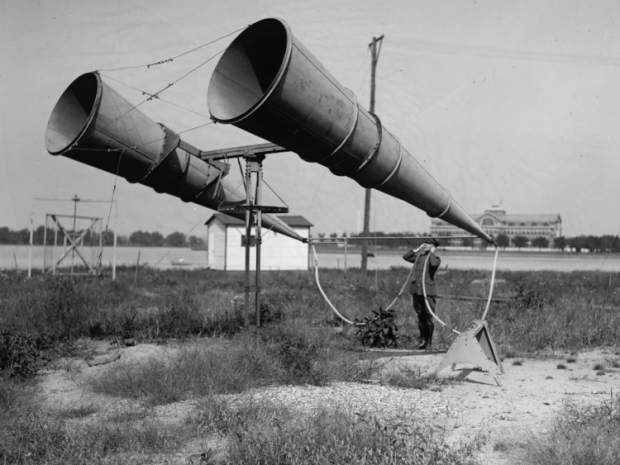 Must inform investors about NDAs other concealment practices

The US Securities and Exchange Commission have told fruity Cargo Cult Apple to stop messing around, listen to shareholders who want the outfit to stop hiding behind NDA agreements.

Apple’s shareholders wanted Jobs’ Mob to tell them if it was hiding behind non-disclosure agreements and other concealment clauses.

Jobs’ Mob said it didn’t do things like that and shareholders should trust it. It asked the Commission to step in.   However, the Commission denied Apple’s bid to exclude a shareholder proposal that would require the company to inform investors about its use of non-disclosure agreements and other concealment clauses.

The move means that Apple will have to face a vote on the proposal at its annual shareholder meeting next year, barring a deal with the activist shareholders. Apple has said its policy is not to use concealment clauses, but former employees dispute that.

In September, investor Nia Impact Capital filed a shareholder proposal calling for Apple's board to prepare a "public report assessing the potential risks to the company associated with its use of concealment clauses in the context of harassment, discrimination and other unlawful acts."

Apple in October filed a response with the SEC saying it wanted to exclude the proposal because "the company’s policy is to not use such clauses."

In a letter dated Monday, the SEC denied Apple's request, saying that the company had not "substantially implemented the proposal."

An Apple spokesperson declined to comment on the SEC letter. The company has previously said it does not discuss specific employee matters and is "deeply committed to creating and maintaining a positive and inclusive workplace."

After viewing Apple's response to the SEC on the shareholder proposal, former Apple employee Cher Scarlett said she filed an SEC whistleblower complaint in October alleging that the company had made false and misleading statements to the regulator. She said she later shared documents with Nia Impact Capital.

Large companies like Apple routinely ask permission to skip shareholder proposals, requests the SEC traditionally grants about half the time.

Last modified on 22 December 2021
Rate this item
(1 Vote)
More in this category: « Linux can play 75 percent of the top games SK Hynix allowed to buy Intel’s NAND memory business »
back to top