US and UK prepare for Russian cyber war 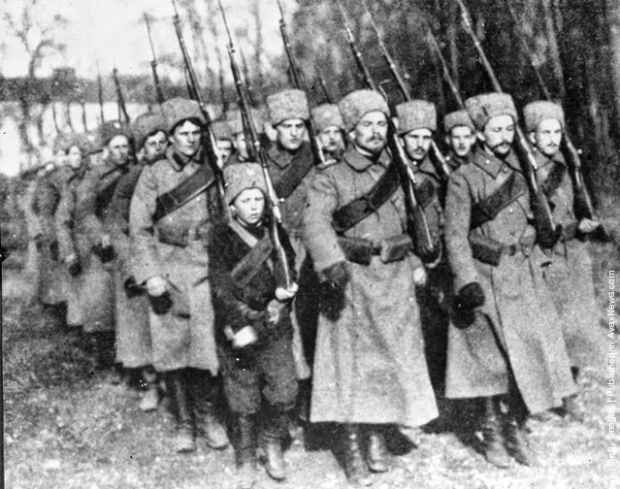 The Russians are coming

The United States and Britain have quietly dispatched cyberwarfare experts to Ukraine in hopes of better preparing the country to confront what they think may be the next move by President Vladimir V. Putin of Russia as he again menaces the former Soviet republic.

The idea is that he will not invade with the 175,000 troops he is massing on the border,  but bring the country to its knees with cyberattacks on the electric grid, banking system, and other critical components of Ukraine's economy and government.

Russia's goal, according to American intelligence assessments, would be to make Ukraine's president, Volodymyr Zelensky, look inept and defenceless -- and provide an excuse for an invasion.

Russia did all this in the closing days of 2015, the lights went out across a swath of Ukraine as Russian hackers remotely took over an electric utility's control centre and flipped off one power station after another, while the company's operators stared at their screens helplessly. The next year, the same thing happened, this time around Kyev, the capital.

The Russian cyberactivity was discussed by roughly a dozen officials, who requested anonymity because the information was derived from classified intelligence and sensitive discussions about how to mitigate the Russian threat.

Those conversations have focused on whether Putin thinks that a crippling of Ukraine's infrastructure could be his best hope of achieving his primary goal: ousting the Ukrainian government and replacing it with a puppet leader.

The calculus, one senior intelligence official said, would be that such an attack would not require him to occupy the country -- or suffer as many of the sanctions that would certainly follow a physical invasion.

Putin has been working to build support domestically and in Africa and South and Central America.

American officials declined to describe the cyberteams that have been inserted into Ukraine. In a statement, the Biden administration said only that "we have long supported Ukraine's efforts to shore up cyberdefenses and increase its cyber resiliency".

A spokeswoman for the British government said the assistance that Britain and its allies were providing was defensive in nature. While neither government would provide details, officials said the United States was considering a larger deployment, including resources from US Cyber Command. But it is unclear how much good a bigger team could do beyond demonstrating support.

Last modified on 22 December 2021
Rate this item
(0 votes)
Tagged under
More in this category: « EU gives Microsoft thumbs up on Nuance Linux can play 75 percent of the top games »
back to top