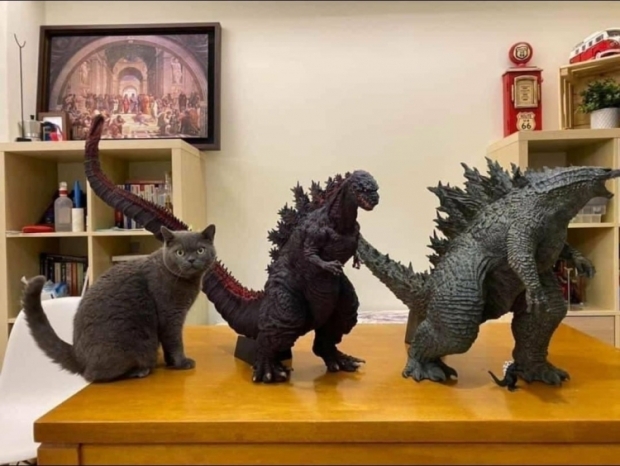 Intel could be onto something

The dark satanic rumour mill has manufactured a hell on earth yarn claiming that AMD could be planning on bringing in hybrid processors – chips that mix different types of cores.

The move follows Chipzilla’s Alder Lake release which does that sort of thing and looks rather good.

According to Phoronix.com the move to hybrid can be seen in changes in updates to the SMCA (Scalable Machine Check Architecture) driver code for future AMD CPUs.

Basically this could be tinkering being to help deal with the mix of cores (big and little, or performance and power-efficient) used with hybrid CPUs.

Intel does seem to be onto something with its use of hybrid CPUs which use the efficiency cores when idling (or for undemanding tasks), and keep power consumption to a minimum which is great for laptops and battery longevity. Efficiency cores can also contribute to overall performance levels when needed, making them useful in desktops PCs as well.

Last modified on 14 December 2021
Rate this item
(2 votes)
Tagged under
More in this category: « Microsoft gets EU blessing for Nuance Apple will not have Universal Control until spring 2022 »
back to top