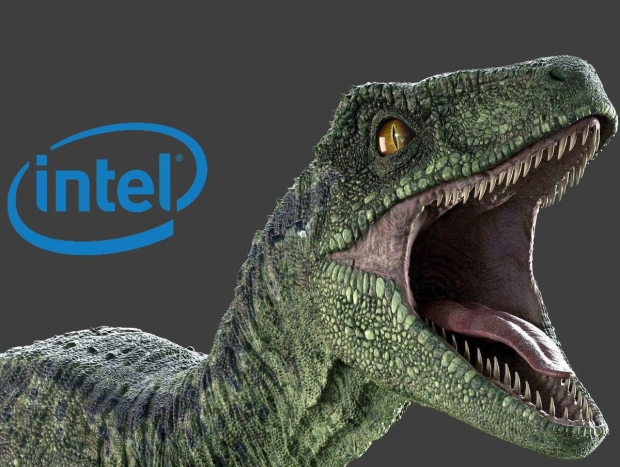 Videocardz has stumbled across a leaked benchmark that appears to show a Raptor Lake-S CPU sample in action.

If the details are correct, it confirms that their next-gen models will see a huge increase in cores and thread count.

The entry, found on the BAPCO’s Crossmark benchmark database has since been removed because the chip is still top secret. But with the already partially confirmed specs we can see this sample features 24 cores and 32 threads. What is unknown is what Chipzilla is calling this chip and what level it will appear in Intel’s catalogue.

Logically we would expect eight ‘big’ performance cores and 16 ‘LITTLE’ cores.  This is a huge jump from the 16 cores total seen on the current i9-12900K flagship. If this is not the top-tier model then Intel could be planning some even better things from Raptor Lake-S.

This is undoubtedly an engineering sample and the performance figures are a bit of a snooze, at least for now. However,  it does indicate that Raptor Lake-S looks like a good follow-up to Alder Lake-S.

Last modified on 07 December 2021
Rate this item
(2 votes)
Tagged under
More in this category: « Intel wants to avoid a fight with Apple Hipsters are bringing back vinyl »
back to top