Nearly three billion humans have not used the Internet 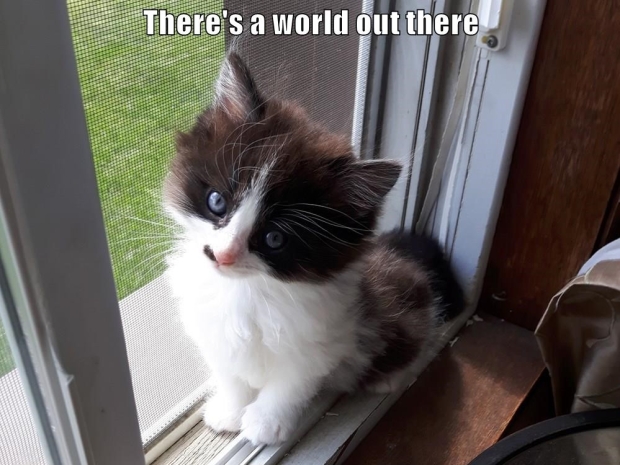 Nearly three billion people -- or 37 percent of the world's population -- have never used the internet, according to the United Nations.

The UN's International Telecommunication Union (ITU) estimated that 96 percent of the 2.9 billion people who have not accessed the web live in developing countries.

The agency said the estimated number of people who have gone online rose from 4.1 billion in 2019 to 4.9 billion this year, partially due to a "Covid connectivity boost".

But even among those internet users, many hundreds of millions might only go online infrequently, using shared devices or facing connection speeds that hamper their internet use.

ITU secretary general, Houlin Zhao said the "ITU would ensure the building blocks are in place to connect the remaining 2.9 billion. We are determined to ensure no one will be left behind. The number of users globally grew by more than 10 per cent in the first year of the Covid crisis -- by far the largest annual increase in a decade."

The ITU cited measures such as lockdowns, school closures and the need to access services such remote banking as having an influence.

Last modified on 02 December 2021
Rate this item
(1 Vote)
More in this category: « EU admits US semiconductor freedom impossible Europe’s top court says Facebook can be sued by consumer groups »
back to top