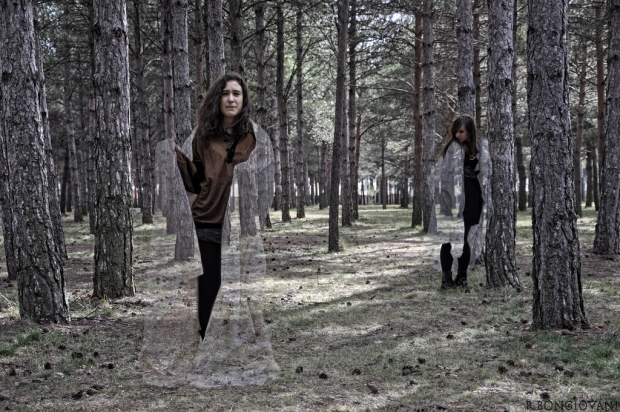 At last, something that Apple will not copy

Software King of the World, Microsoft, said its shareholders had approved a proposal by Arjuna Capital, which sought a report from the software firm on the effectiveness of its policies to battle sexual harassment in the workplace.

About 80 percent of the votes that were cast at the company's annual meeting were in favour of producing such a report, Microsoft said.

Microsoft already internally shares annual data on the volume of sexual harassment concerns raised and the results of the investigations into them. It has now adopted plans to make that data public.

Apple is in the middle of a big row with regulators over its handling of work place bullying and games outfit Activision Blizzard is seeing huge amounts of flack from its staff over sexual harassment allegations.

Last modified on 01 December 2021
Rate this item
(0 votes)
Tagged under
More in this category: « Israeli security using Omicron as a reason to spy on citizens Apple goes to court to avoid changes to its App Store »
back to top