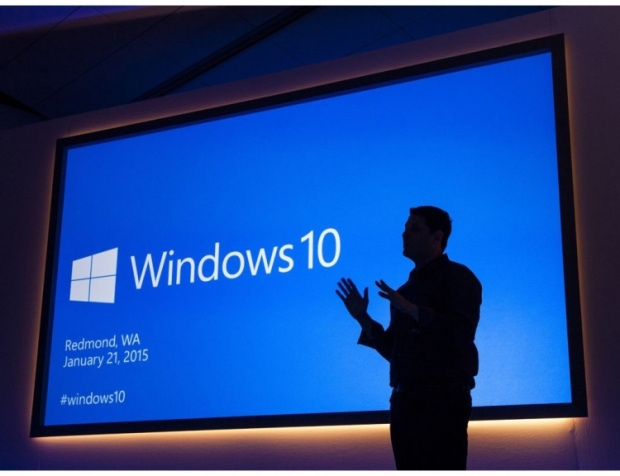 Now only possible in Windows 11

Software King of the World Microsoft has confirmed that x64 emulation will no longer be offered in future Windows 10 Insider Preview builds (or release builds).

In a statement Microsoft said that x64 emulation for Windows is only generally available in Windows 11. For those interested in experiencing x64 emulation, a PC running Windows 11 on Arm is required.

Microsoft is committed to supporting customers on Windows 10 on Arm through October 14, 2025."

Microsoft announced the availability of x64 emulation in Windows 10 on ARM in the Windows Insider Program last December, before Windows 11 existed, but the original post has now been updated to note that this support is only available in Windows 11 on ARM.

"For those interested in experiencing this, a PC running Windows 11 on Arm is required." And let's get real here. Windows on ARM won't be viable until Qualcomm ships its next-generation Nuvia-based chipsets for PCs anyway. And today, the firm revealed that that won't happen until the end of 2023 at the earliest.

Last modified on 17 November 2021
Rate this item
(2 votes)
Tagged under
More in this category: « Qualcomm does not need Apple any more Cloudflare claims to have blocked huge DDoS attack »
back to top