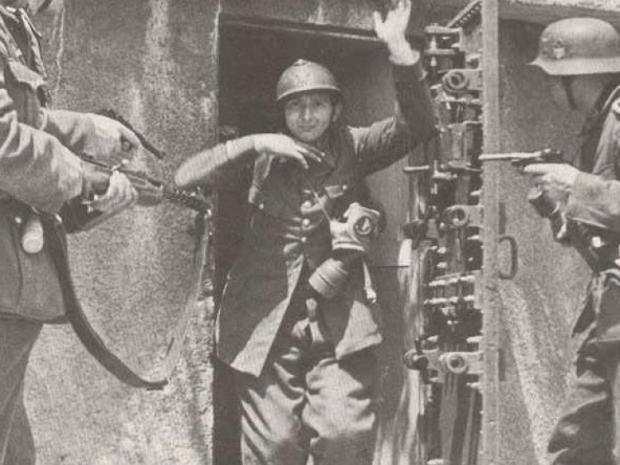 No more of your ‘orrible roast beef eating proprietary stuff

The French government's wants to use open source to make it a vector of digital sovereignty and a guarantee of "democratic confidence."

The government’s roadmap was presented by Public Transformation and Civil Service Minister Amélie de Montchalin at the "Open Source Experience.”

She said that the government must build the public action of the new century and that France will look to inspire the "many States [that] seek to embark" on greater openness of public data and the use of open source.

With many relations between citizens and state services now being digital, Montchalin believes a "culture of transparency" is necessary for "democratic trust". It is a matter of digital sovereignty, she added.

According to a European Commission study published in September, investment in open-source software in 2018 generated a sum of €65-95 billion in revenue. According to the same report, France was crowned European champion of open-source policies.

To help French administrations make greater use of such solutions, Montchalin announced the creation of a team within the Interministerial Digital Directorate responsible for the promotion and inter-ministerial coordination of this mission.

She unveiled the code.gouv.fr platform, which will inventory source code published by public organisations.

French prime minister Jean Castex urged all government departments on 27 April to do more to facilitate access to their data, algorithms, and codes "in open formats that can be used by third parties". The PM also urged them to turn to free and open software.

Montchalin said she wants the state to retain "control over the solutions" it uses. She also stressed the importance of interoperability — the ability to work with other existing or future products or systems — and reversibility — the ability to resume using data or software in the event of migration to another solution.