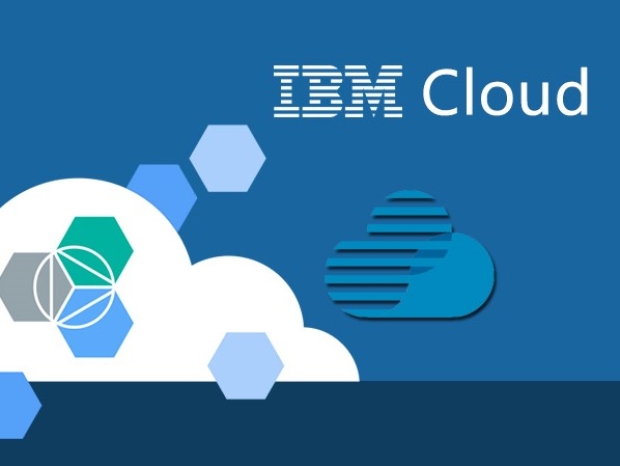 Biggish Blue is using the high-end, dual-socket EPYC 7763 processors with 128 cores (256 threads) of processing power topping out at 3.5 GHz. It can be equipped with up to 4 TB of memory and 10 NVMe drives.

This is the first time IBM Cloud has offered 128 cores in anything other than an 8-socket server. And means users should see a peak efficiency in a 1U server that takes up just a single rack slot. With up to 4 TB of memory in the same package.

Storage: up to 10 NVMe SSDs

While 128 cores with 4 TB of memory are a bit of an overkill for most offices, IBM tells us that some of its customers will benefit from the high core count (not to mention per-core performance), large memory capacity, high memory bandwidth, and PCIe Gen4 I/O. Just what you need for compute-intensive 3D rendering, HPC workloads, large scale databases, and virtualized environments.

A switch away from Chipzilla to AMD processors should not be a problem either, Big Blue assures us. All major operating systems provide full support for AMD. However, it warns that some companies will find specific libraries are optimised for one processor over another. Things will still work but might not perform as well as you were hoping.

Last modified on 12 November 2021
Rate this item
(3 votes)
Tagged under
More in this category: « 11.11 Special Offers - Bring your family with one Oclean oral health gift Hackers make merry with Apple’s “security.” »
back to top