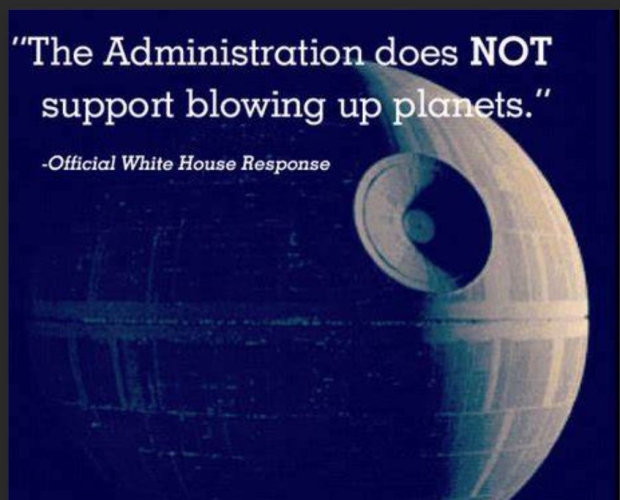 The company plans to work alongside startup Sierra Space to bring the space station to fruition, and Boeing plans to design a research module on the station, though there are no guarantees the companies can make it happen.

Such projects are still exorbitantly expensive and risky, likely costing in the tens of billions of dollars and requiring multiple safe launches before a human ever even floats aboard.

Blue Origin and Sierra Space plan to co-finance the space station, though executives declined to give an all-in cost estimate during a press conference Monday. They did add that they are expecting to sign on NASA as an anchor tenant, though it's not exactly clear how such a partnership could take shape.

Blue Origin hopes Orbital Reef could be operational in the late 2020s, though it will have to get quite a bit done to make that happen.

The company has only managed a few crewed suborbital flights so far, much like NASA first achieved back in the early 1960s, and it has yet to put a spacecraft in orbit, let alone a person.

New Glenn, the Blue Origin-built rocket that is expected to be powerful and large enough to haul the biggest portions of the space station to orbit, is not yet operational, and its maiden flight was recently delayed to at least late 2022. The orbital reef will be able to host up to 10 people and will have the same internal volume as the ISS.

Last modified on 28 October 2021
Rate this item
(0 votes)
Tagged under
More in this category: « Microsoft set to overtake Apple as most valuable company again Google spins on antitrust bills »
back to top