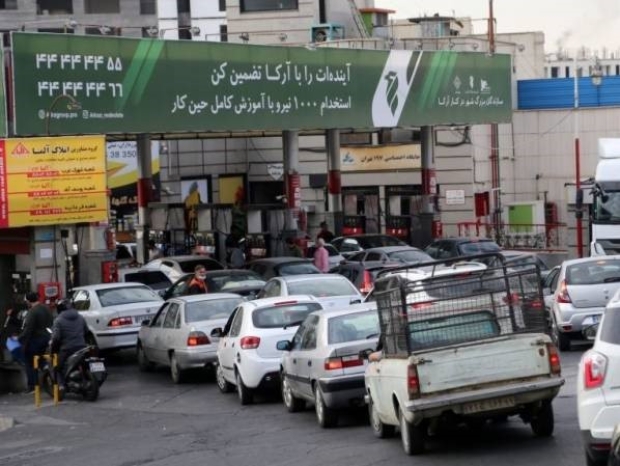 I
t is supposed to inspire revolt

Iran's president said that a cyberattack which paralysed every petrol station in the Islamic Republic was designed to get "people angry by creating disorder and disruption".

Ebrahim Raisi's remarks stopped short of assigning blame for the attack, which rendered useless the government-issued electronic cards that many Iranians use to buy subsidised fuel at the pump.

However, he seems to be claiming anti-Iranian forces carried out the assault.

"There should be serious readiness in the field of cyberwar and related bodies should not allow the enemy to follow their ominous aims to make problem in trend of people's life", Raisi said.

No group has claimed responsibility for the attack that began Tuesday, though it bore similarities to another months earlier that seemed to directly challenge Iran's Supreme Leader Ayatollah Ali Khamenei as the country's economy buckles under American sanctions which were bought in by Donald Trump to please his Israeli friends.

However those buying ended up having to pay at higher, unsubsidised prices. Tuesday's attack rendered useless the government-issued electronic cards that many Iranians use to buy subsidised fuel at the pump.

The reason that many see it as a cyberattack rather than a stuff up is because those trying to buy fuel with a government-issued card through the machines instead receiving a message reading "cyberattack 64411".

That number is associated with a hotline run through Khamenei's office that handles questions about Islamic law.

Last modified on 28 October 2021
Rate this item
(0 votes)
Tagged under
More in this category: « Intel says Aurora on the way Indian Supremes order Pegasus investigation »
back to top