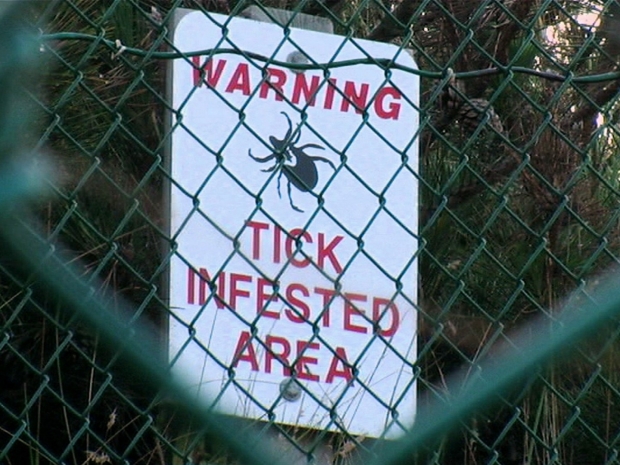 Doctors around the world are seeing a rise in cases of tic-like behaviors in teen girls, which they believe could be caused by watching TikTok videos about Tourette syndrome.

Pediatric hospitals have reported an increase in teen girls coming in after developing tics, sudden twitches or noises that are a common symptom of Tourette syndrome, during the pandemic.

The sudden rise is unusual, with tics typically occurring in boys, not girls. Experts in the US, Canada, the UK, and Australia studied the patients for months and consulted between hospitals, finding that the common factor between the girls was an interest in watching TikTok videos from influencers who said they have Tourette syndrome.

According to the Wall Street Journal, the Texas Children's Hospital said they've had around 60 teens come in with tics since March 2020, compared to just one or two a year before then, while at Johns Hopkins University Tourette's Centre, the number of patients reporting tic-like behaviors has jumped from two percent a year to 20 percent.

Rush University Medical Center in Chicago had 20 patients with tics over just four months this year, compared to 10 all of last year. Researchers from paediatric hospitals around the world found that referrals for tic-like behaviours soared during the pandemic, especially in girls aged 12 to 25, they wrote in a study published in August in the journal Movement Disorders.

Another group of doctors say they "believe this to be an example of mass sociogenic illness", where people are copying the behaviours they see in the videos.

Doctors recommend therapy to treat kids experiencing these symptoms. They also advise parents to require their teens to "take a social media break or block Tourette videos on their TikTok account", adds the report.

Last modified on 20 October 2021
Rate this item
(0 votes)
Tagged under
More in this category: « ASML does better than analysts expect Brave browser scalps Google »
back to top