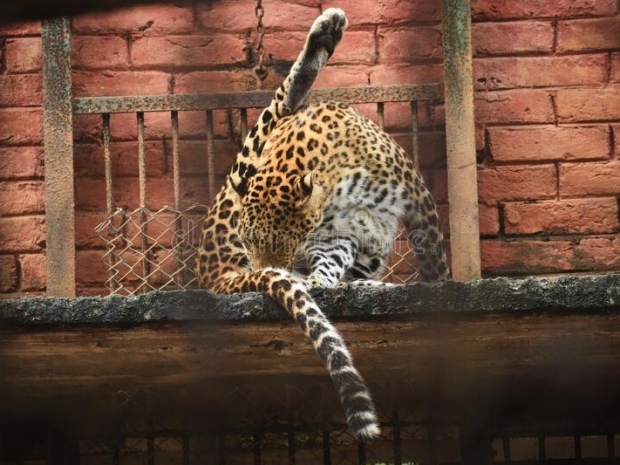 We want to focus on the metaverse

The dark satanic rumour mill has manufactured a hell on earth rumour that claims that Facebook is going to change its name.

Apparently Facebook’s thinking is that a name change will scare off the regulators who are largely stupid and will give up if they are not chasing a company called Facebook anymore. To be fair that didn’t work for David Berkowitz whose rebranding as the "Son of Sam" did not distract coppers much.

According to The Verge, a new name that focuses on the metaverse will be announced next week. The move would likely position the flagship app as one of many products under a parent company overseeing brands such as Instagram and WhatsApp, according to the report.

Google did the same thing when it reorganised into a holding company called Alphabet in 2015 which pretty much failed to change anything other than the company letterhead.

Facebook Chief Executive Mark Zuckerberg has been talking up the metaverse, a digital world where people can move between different devices and communicate in a virtual environment, since July and the company has invested heavily in virtual reality and augmented reality, developing hardware such as its Oculus VR headsets and working on AR glasses and wristband technologies.

Zuckerberg plans to talk about the name change at the company's annual Connect conference on 28 October but it could be unveiled sooner, The Verge said.