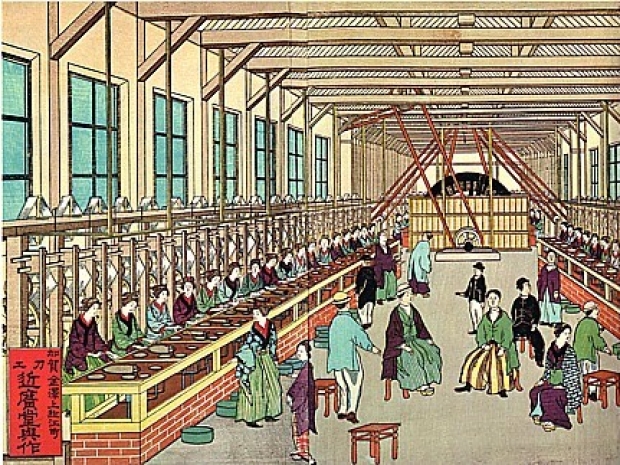 TSMC, the world's largest contract chipmaker, and Sony are considering joint construction of a semiconductor factory in western Japan amid a global chip shortage.

According to the Nikkei, the total investment in the project is estimated at 800 billion yen ($7 billion), with the Japanese government expected to provide up to half the amount.

Japan's top auto parts maker Denso is also looking to participate through such steps as setting up equipment at the site.

The Toyota Motor group member seeks stable supplies of chips used in its auto parts. Sony may also take a minority stake in a new company that will manage the factory, which will be in Kumamoto Prefecture, on land owned by Sony and in an area adjacent to the latter's image sensor factory, according to multiple people familiar with the matter.

The factory will make semiconductors used in camera image sensors, as well as chips for automobiles and other products, and is slated to go into operation by 2024, the people said.

Plans for the facility -- which would be TSMC's first chip production operation in Japan -- come as the global tech industry grapples with unprecedented semiconductor shortages and supply chain disruptions.

The Japanese government, which is increasingly concerned about maintaining supply chain stability amid the chip shortage and rising tensions surrounding the Taiwan Strait, will support the project with subsidies, Nikkei learned. In exchange for subsidies, the government will seek a commitment that chip supplies to the Japanese market will take priority.

Last modified on 12 October 2021
Rate this item
(0 votes)
Tagged under
More in this category: « UK government has another go at censoring the internet HDT snaps up half of Spacecom »
back to top