Big Tech teams up to take on elected governments 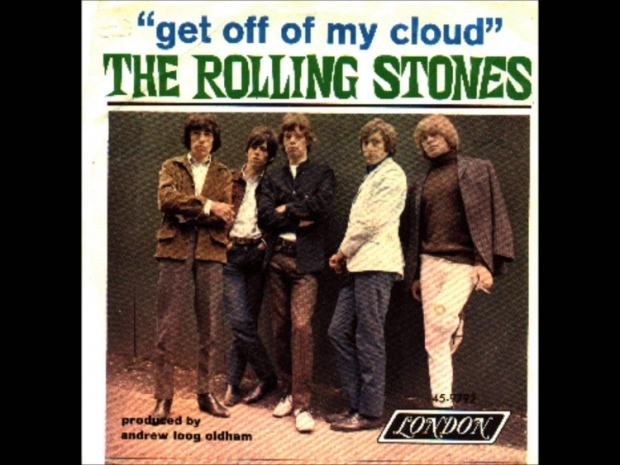 Get off of our cloud

Some of the world's largest tech giants — Amazon, Google, Microsoft, IBM, Salesforce/Slack, Atlassian, SAP, and Cisco — have joined forces to establish the Trusted Cloud Principles which they want the world’s governments to accept.

In the PR statement the group say that it is all part of their commitment to protecting the rights of their customers, but the reality it is an attempt to get government to accept their manifesto on the Cloud.

Governments have been moving to insist that data not be shifted off-shore where it can be snuffled by spooks at will. While Big Tech has little interest in getting involved with spying operations, it equally does not want to have to ensure that data stays within the legal framework of state. It would much rather send the data to some nice cheap centre somewhere and not have to think about it.

The Trusted Cloud Principles are an attempt to reach a compromise with different governments, but what is interesting is how the group sees itself in relationship to those governments.

Some of the principles that have been founded by the signatories include governments should seek data directly from enterprise customers first, rather than cloud providers, other than in "exceptional circumstances"; customers should have a right to notice when governments seek to access customer data directly from cloud service providers; and there should be a clear process for cloud providers to challenge government access requests for customers' data, including notifying relevant data protection authorities, to protect customers' interests.

Also outlined in the principles is the point that governments should create mechanisms to raise and resolve conflicts with each other such that cloud service providers' legal compliance in one country does not amount to a violation of law in another; and governments should support cross-border data flows. At the same time, the cloud service providers acknowledge that under the principles they recognise international human rights law enshrines a right to privacy, and the importance of customer trust and customers' control and security of their data.

The signatories said they commit to supporting laws that allow governments to request data through a transparent process that abides by human right standards; international legal frameworks to resolve conflicting laws related to data access, privacy, and sovereignty; and improved rules and regulations at the national and international levels that protect the safety, privacy, and security of cloud customers and their ownership of data.

The Trusted Cloud Principles come days after a separate data cloud framework was stood up between Amazon Web Services, Google, IBM, Microsoft and other major tech giants, plus the EDM Council, a cross-industry trade association for data management and analytics.

Last modified on 04 October 2021
Rate this item
(2 votes)
Tagged under
More in this category: « Apple Pay with Visa has huge security hole White House wants a 30 country ransomware conference »
back to top