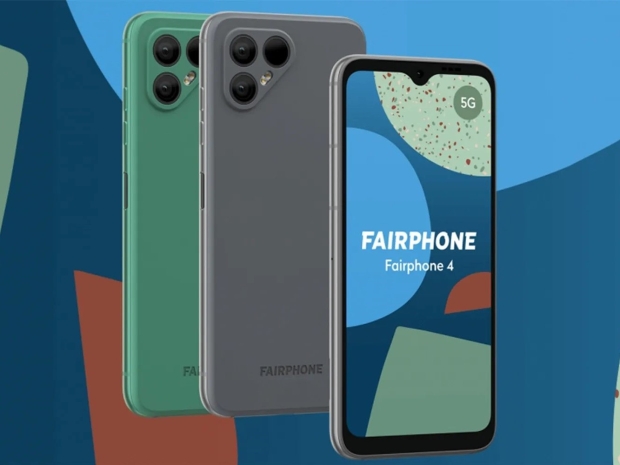 The next generation of Fairphone has been announced.

The Fairphone 4 which is based on a Qualcomm Snapdragon 750G SoC, 6GB of RAM, and 128GB of storage - upgradeable to 8GB and 256GB - is based around several promises from the maker.

It has a "fair" supply chain -- both ethically-clean raw materials and paying workers a fair wage -- it also describes the 4 as "e-waste neutral." And the company will recycle one device for every Fairphone 4 it sells.

Fairphone can boast that it now uses 70 percent "fair" materials inside the handset, including FairTrade Gold and Silver, aluminium from ASI-certified vendors, and a backplate made from post-consumer recycled polycarbonate.

In an upgrade to previous models, the Fairphone 4 has dual cameras, though it loses the headphone jack. The company says this was to achieve an IP54 waterproof rating (light splashes) -- a first for the Fairphone brand. It's also been announced that it will come with an industry leading five year warranty and aims to get 6 years of software updates for the phone.

On the front, there is a 6.3-inch, 2340x1080 LCD display with slimmer bezels and a teardrop notch for the 25-megapixel front camera.

The 3,905mAh battery is Qualcomm Quick Charge 4.1 compatible, so if you have a compatible USB-C charger (not included in the box to reduce waste) you can take the battery from 0-50 per cent in 30 minutes. The phone ships with Android 11 and has a side-mounted fingerprint reader in the power button, a MicroSD slot, and the option for dual-SIM usage via one physical nanoSIM and an eSIM. The phone will cost EUR 579.

Last modified on 01 October 2021
Rate this item
(4 votes)
Tagged under
More in this category: « Apple snubs blind people Supremes chuck out Oracle's appeal »
back to top