Software reliability a key problem during 2021 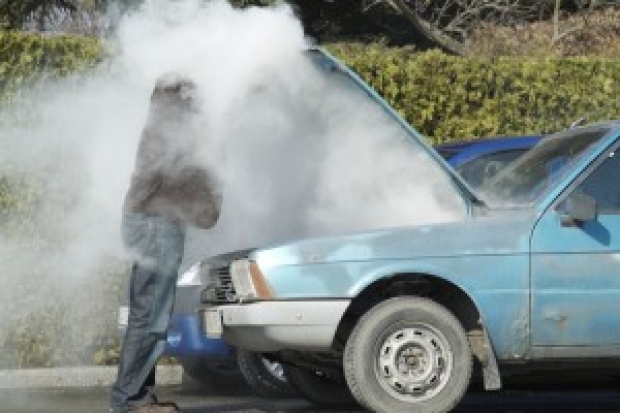 You just can’t get the staff any more

There are mounting concerns about software reliability, according to engineering productivity company Haystack Analytics.

The outfit published a review into software development industry performance in 2021 that investigated benchmarks and common trends between multiple industry reports. It found 57 percent of software engineers agreed “to a great extent” or “to a moderate extent” with the phrase "Software reliability at my workplace concerns me”.

The review also points to another report produced by Google’s DORA team showing that even amongst engineering teams considered to be “elite” performers, only 10 percent fully implemented the Site Reliability Engineering practices they investigated.

The report’s author, computer scientist Junade Ali, said: “The results are clear - psychological safety is paramount to preventing burnout, delivering better business outcomes and improving software reliability. The ability to balance the competing forces of risk and reward are an essential skill in engineering, empowering engineers to use their professional judgement with psychological safety is vital to addressing the issues we currently face in software reliability. For businesses to grow, engineers must be able to take calculated risks, using their professional judgement. No risk, no reward.”

The review found that multiple studies and industry best practice have converged on the idea that psychological safety is essential to addressing issues of software reliability.

Ali continued: “Messengers should not fear getting shot and success through calculated risks should be rewarded. Feedback should be taken, not just given. Defensive cultures, where leaders cannot admit to their mistakes or the limits of their knowledge, should serve as a red flag to engineers going through the recruitment process. Strong engineering leaders have the humility to accept their own humanity.”

Last modified on 30 September 2021
Rate this item
(2 votes)
Tagged under
More in this category: « Alder Lake likely to appear November 4 US wants to stop Chinese coming up with interesting new technology »
back to top