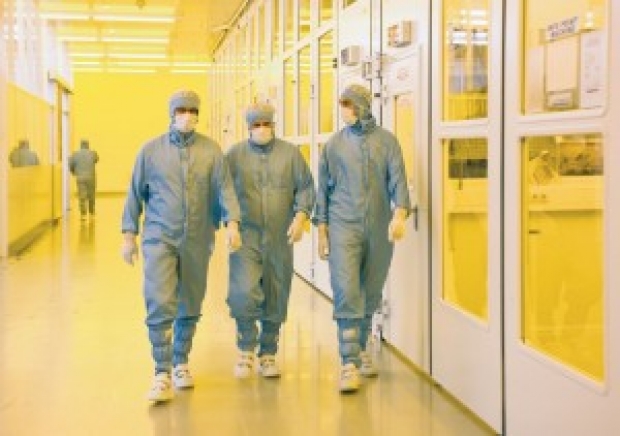 Next generation chips should be money spinner

Dutch semiconductor supplier ASM International said it expects its gross margins to be 46-50 percent between 2021 and 2025 due to the arrival of next-generation chips.

ASMI also raised its third quarter order intake guidance to over 600 million euro, compared to previous guidance of 510 million – 530 million, boosted by a strong demand in the logic and foundry sector.

Companies like ASMI and peers ASML and BESI are benefiting from the global demand for semiconductors used in products ranging from cars to computers and smartphones.

ASMI, which anticipates its revenue in the range of 2.8 billion euro to 3.4 billion euro by 2025, also said it would expand its manufacturing facility in Singapore with an aim to make it production-ready by early 2023.

The firm has said it expected further revenue growth this year on the back of strong chip demand despite pandemic related supply chain challenges.