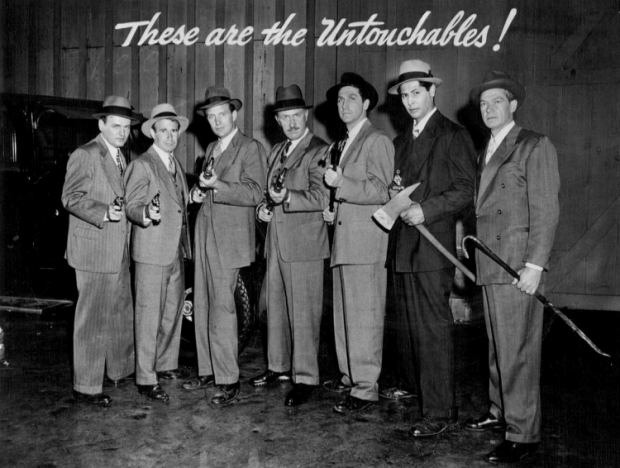 Using a flaw in Firefox and Tor

An Irish man who ran a cheap dark web hosting service has been sentenced to 27 years in prison for turning a blind eye to customers hosting child sex abuse material.

While there are few who will mourn the fate of Eric Eoin Marques, 36, from Dublin, who operated the Freedom Hosting service between July 2008 and July 2013, there are a few questions about the way he was bought down.

The FBI found and exploited a security hole in Firefox to identify users of the Tor Browser Bundle. Using that they found that the hosting service contained over 200 child exploitation websites that housed millions of images of child exploitation material.

More than 1.97 million of these images or videos were not previously known by law enforcement.

Apparently the FBI took over the server in 2013.  Freedom Hosting's operator, Eric Eoin Marques, had rented the servers from an unnamed commercial hosting provider in France, and paid for them from a bank account in Las Vegas.

The FBI was temporarily thwarted when Marques somehow regained access and changed the passwords, briefly locking out the FBI until it gained back control.

Marques, 28, is fighting extradition to America on charges that Freedom Hosting facilitated child pornography on a massive scale.

Last modified on 20 September 2021
Rate this item
(1 Vote)
Tagged under
More in this category: « China appears to be having fun with its Big Tech EdX take over shows flaws in no-profit model »
back to top