US China embargo could be RISCy 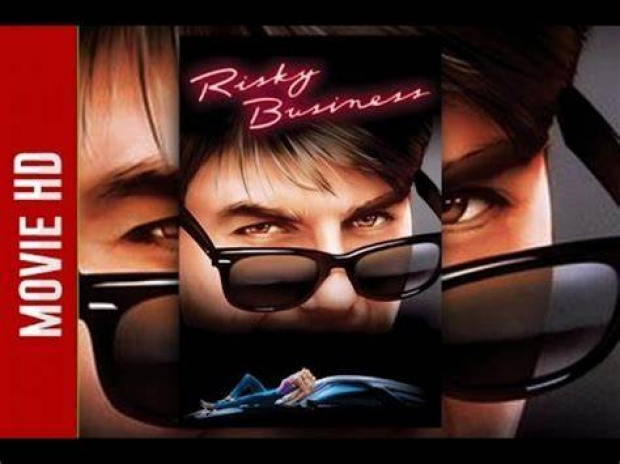 Counterpoint Research, which on Monday noted that ARM owns more than a third of the market for semiconductor IP and is well placed as that market enjoys 11 percent compound annual growth to reach $8.6 billion per year by 2025.

It said that the  rise of RISC-V cannot be ignored.

"In fact, RISC-V is now a rising star in the industry, largely due to its open-source advantage, better power consumption performance promise [and] reliable security functions.”

The firm predicts RISC-V could pick up 25 percent of the Internet of Things market by 2025.

But what makes it more interesting is that the architecture's open-source status means policies that prevent proprietary tech being transferred to China won't be easy to apply.

Counterpoint research director Dale Gai said that the  global economic uncertainty and trade tensions between the US, China and Taiwan will accelerate localisation of the semiconductor supply chain.

"This will call for a checkpoint in future on how the RISC-V ecosystem evolves, with success conditional to the diversity of members, respective contributions and geographical influence."

Gai didn't explain what such a "checkpoint" would achieve and did not detail how "geographical influence" of a China-dominated RISC-V ecosystem could become a problem.

What it could mean is that  China's government could direct its chipmakers to focus on certain designs for domestic use, such a development would stymie development of the global RISC-V ecosystem.