Yandex claims to have seen off the world's largest DDoS 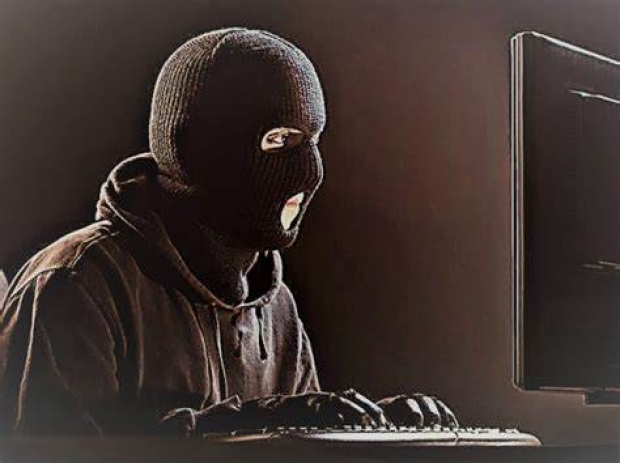 A cyber-attack on Russian tech giant Yandex's servers in August and September was the largest known distributed denial-of-service (DDoS) attack in the history of the internet, the company said.

The DDoS attack began in August and reached a record level on 5 September when the outfit's security team managed to repel a record attack of nearly 22 million requests per second (RPS).

"This is the biggest known attack in the history of the internet", Yandex said in a statement.

The previous record was held by Cloudflare, which said last month that it had mitigated a 17.2 RPS DDoS attack. DDoS attacks used to be the weapon of choice of hackers for many years, but have not been hitting the headlines so much because of the success of ransomware attacks.

Last modified on 10 September 2021
Rate this item
(0 votes)
Tagged under
More in this category: « Female robotics experts escape the Taliban Woz in Space »
back to top