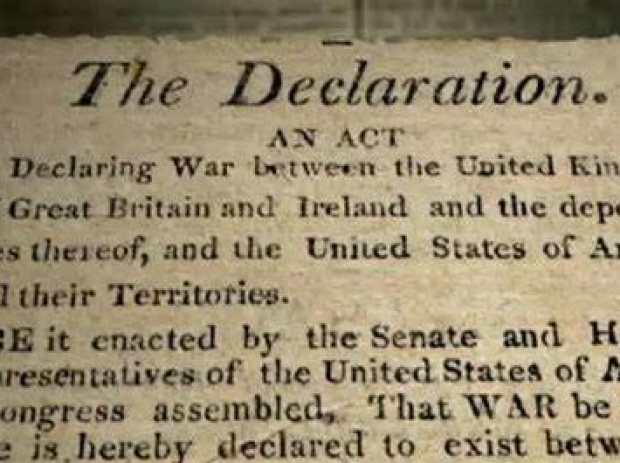 Digital Agenda committee chairman of Germany's federal parliament, Manual Hoferlin, declared Apple to be on a "dangerous path" with plans to enact on-device child sexual assault material monitoring. He said the system undermines "secure and confidential communication" and represents the "biggest breach of the dam for the confidentiality of communication that we have seen since the invention of the internet".

Apparently the comment got the Tame Apple Press so angry it linked it to another story where Germany's Federal Criminal Police Office (BKA) purchased access to NSO Group's Pegasus spyware after internal efforts to create similar iOS and Android surveillance tools failed. The federal government revealed the agreement with NSO in a closed-door session with the German parliament's Interior Committee on Tuesday.

Die Zeit says the tool was purchased in 2019 and is currently used in concert with a less effective state-developed Trojan, a separate report from Suddeutsche Zeitung, via DW.com, cites BKA Vice President Martina Link as confirming an acquisition in late 2020 followed by deployment against terrorism and organised crime suspects in March.

The NSO's spyware exploits zero-day vulnerabilities to gain access to smartphones, including the latest iPhones, to record conversations, gather location data, access chat transcripts and more. Germany's laws state that authorities can only infiltrate suspects' cellphone and computers under special circumstances, while surveillance operations are governed by similarly strict rules.

However, the Tame Apple Press failed to mention that BKA officials stipulated that only certain functions of Pegasus be activated to bring the tool in line with the country's privacy laws. Indeed, it is unclear how Pegasus is being used, and if it was effective.

According to Die Zeit, Germany first approached NSO about a potential licensing arrangement in 2017, but the plan was nixed due to concerns about the software's capabilities. Talks were renewed after the BKA's attempts to create its own spyware fell short.

Last modified on 09 September 2021
Rate this item
(2 votes)
Tagged under
More in this category: « Space station robot gets an update Lenovo is going to release two Ryzen laptops »
back to top