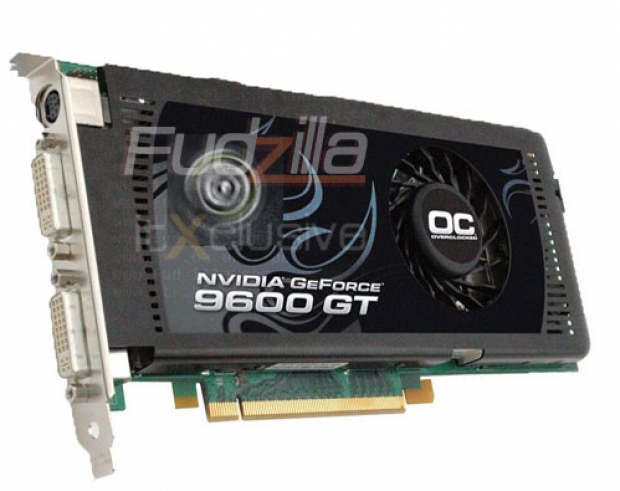 No real reason for these prices

After China started to crack down on Crypto miners, the world started to think that prices on Graphics Cards might stablise or even come down, but they were wrong.

MyDrivers, a Chinese language tech website, reports that the supply of Nvidia RTX 30 series graphics cards will drop by 30 percent compared to August, with the RTX 3060 suffering from a 50 percent reduction in expected availability, and prices are increasing again for just about every GPU on the market – even including ancient hardware like the Nvidia GTX 1050 Ti.

While AMD GPU stock appears to be less affected by shortages it is also facing inflated prices.

Some of this is because TSMC is looking to raise prices by as much as 20 percent to offset the huge spike in demand for chips, and some analysts think it is because of a sudden increase in manufacturing costs, and various other reasons such as temporary closures of GPU assembly lines due to new COVID outbreaks.

However, it appears that the issue is more in the channel with retailers thinking they can claw back a lot of the losses they suffered from having their stores closed by jacking up the prices.

Basically, there is no reason for something as old as the GTX 1050 Ti to see price increases.

It looks like that it will be a long time before you can expect to get a new GPU at a reasonable price at least before 2023.  In fact, some magazines are suggesting buying into streaming services like Nvidia GeForce Now.

Last modified on 07 September 2021
Rate this item
(3 votes)
More in this category: « El Salvador's move to Bitcoin sparks praise and skepticism UK wants G7 to get rid of nuisance cookie pop-ups »
back to top