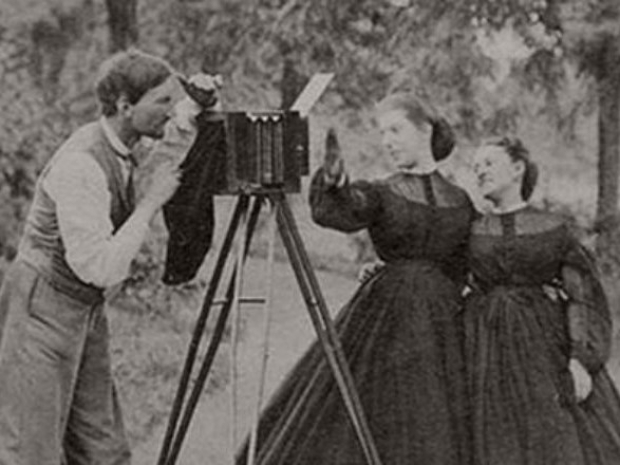 Samsung announced a new camera sensor called Isocell HP1 which it claims is the first with a 200-megapixel resolution.

The camera has a pixel size of 0.64μm and can use all those pixels to produce a massive image. Normally phone cameras would use the sensor's pixel binning capabilities, where it combines four pixels into one, larger pixel, for an effective resolution of 50 megapixels and far better performance in low-light situations.

But the Isocell HP1 gets even better low light performance by mixing 16 pixels into large, 2.56μm pixels, for an effective resolution of 12.5 megapixels. The sensor can take 8K videos at 30 frames per second.

Samsung also launched the Isocell GN5, a sensor with 1.0μm-sized pixels which incorporates Samsung's Dual Pixel Pro technology. This tech places two tiny photodiodes close to the sensor's pixels, for a total of 1 million photodiodes covering all areas of the sensor. This allows for "instantaneous" autofocus and sharper images in both very bright, and low-lit environments.

It is unclear when the sensor will show up in phones, previous rumours suggested a 200-megapixel Xiaomi phone could be launched in 2022.

Last modified on 02 September 2021
Rate this item
(3 votes)
Tagged under
More in this category: « COVID-19 might cause the death of the waiting staff Amazon cracks down on cloud misuse »
back to top