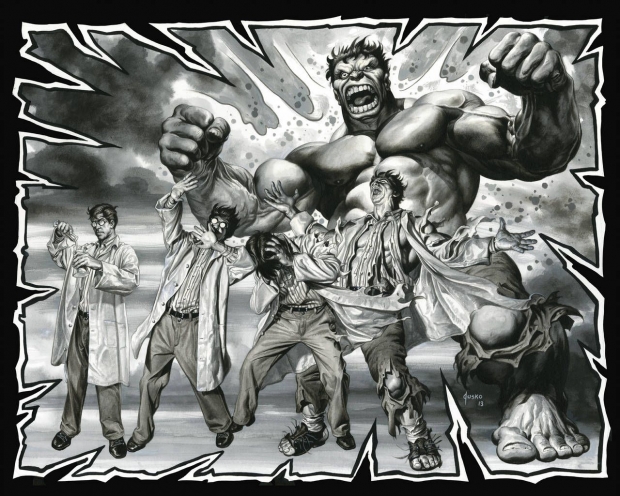 Will hire 40,000 people in transformation

Samsung has unveiled a $205 billion expansion that will see 40,000 people hired over the next three years.

The investment blueprint intended to build the South Korean conglomerate's lead in next-generation technologies. Samsung Electronics and affiliates like Samsung Biologics aim to lead research and spending in areas from telecommunications and robotics to corporate acquisitions.

The envisioned spending includes expenditures outlined previously, such as Samsung Electronics' long-term goal of investing $151 billion through 2030 to delve deeper into advanced chipmaking.

The announcement comes days after Samsung scion Jay Y. Lee walked out of jail where he was serving a sentence on graft charges. The release was just months ahead of South Korea's presidential election and there is nothing suspicious about that at all.

In the months after his imprisonment, a supply crunch in the global semiconductor industry and Samsung’s role in facilitating a Covid-19 vaccine deal with the US fanned calls from business leaders and politicians to free Lee. Still, activists have criticized the decision, saying it was proof of preferential treatment for the powerful tycoon class known as chaebols.

Last modified on 25 August 2021
Rate this item
(0 votes)
Tagged under
More in this category: « Only Apple is invulnerable to chip shortage Bosch board bloke believes semiconductor supply chains are borked »
back to top