Samsung can switch off your telly 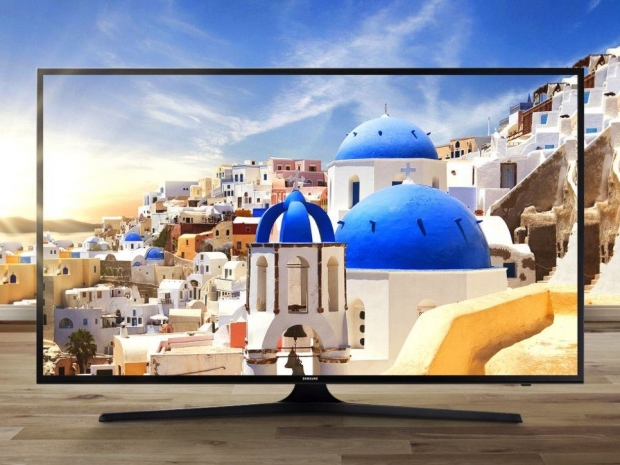 Anywhere in the world

Samsung has surprised the world by announcing that it had switched off all the tellies looted from one of its distribution centres in South Africa.

On July 11, a distribution center located in KwaZulu-Natal, South Africa was looted, and an unknown number of Samsung televisions were stolen. However, all of those TVs were bricked using Samsung’s remote blocking tech.

The technology is called TV Block and it's "pre-loaded on all Samsung TV products". Whenever a TV is confirmed as being stolen, Samsung logs the serial number of the TV and then waits for it to be connected to the internet. At that point a Samsung server is connected to by default, the serial number is checked, and if it's on the list, "the blocking system is implemented, disabling all the television functions".

Mike Van Lier, Director of Consumer Electronics at Samsung South Africa, explained: "We will continuously develop and expand strategic products in our consumer electronics division with defence-grade security, purpose-built, with innovative and intuitive business tools designed for a new world. This technology can have a positive impact at this time, and will also be of use to both the industry and customers in the future."

Although Samsung is promoting TV Block as a positive piece of technology, it will be disconcerting for at least some consumers who own a Samsung TV knowing at any point in the future it could be remotely disabled. It may not even be Samsung who instigated the block.

It is possible for a clever hacker who wants to do some real damage to trigger the function for all Samsung TVs connected to the internet worldwide.

Last modified on 25 August 2021
Rate this item
(3 votes)
Tagged under
More in this category: « Intel spills the beans on Ponte Vecchio chip BYD gives up on chip making share sell off »
back to top