Samsung takes chunk out of Chipzilla 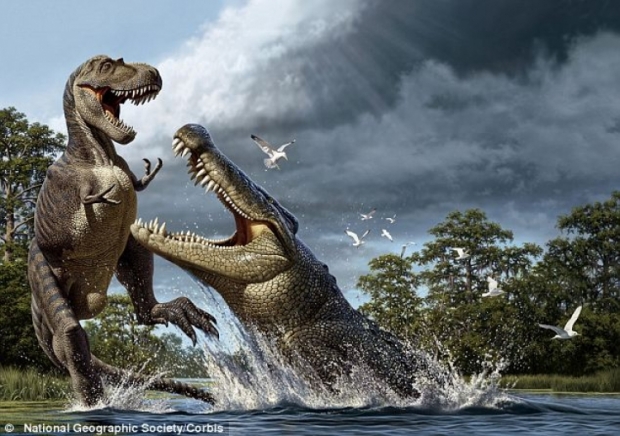 Based on revenue, Samsung Electronics has reclaimed the number one semiconductor manufacturer spot on the back of a strong Q2 2021, according to the latest IC Insight's The McClean Report, which investigates the state of the semiconductor industry in several areas.

The South Korean company achieved a 19 percent increase in overall IC sales compared to Q1 2021, bringing in a total of $20.29 billion in the April-June period.

Intel achieved a smaller three percent QoQ (Quarter-over-Quarter) increase that resulted in a cool $19.3 billion in chip sales. For reference, AMD, which is generally considered to have a competitive CPU portfolio compared to Intel, brought in a miserable $3.85 billion.

According to the present-day report, Samsung has achieved the top spot mainly due to ascending ASP (Average Sale Price) of NAND and DRAM, with the latter being a significant high-volume advantage over Intel, which doesn't produce RAM. Samsung had last been the top manufacturer back in third quarter 2018 — again on the back of strong NAND and DRAM results during a market shortage.

Last modified on 23 August 2021
Rate this item
(1 Vote)
Tagged under
More in this category: « Apple delays forcing its staff back into the office You can power a civilisation using a black hole »
back to top