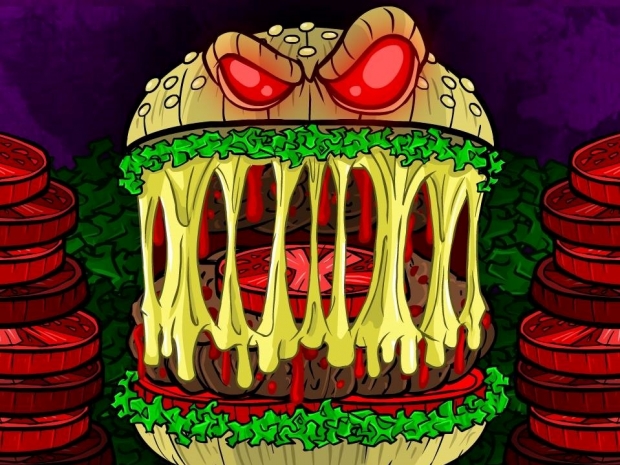 The German state's data protection agency (DPA) took the step of issuing a public warning yesterday, writing in a press release that the Senate Chancellory's use of the popular videoconferencing tool violates the European Union's General Data Protection Regulation (GDPR) since user data is transferred to the US for processing.

The DPA's concern follows a landmark ruling (Schrems II) by Europe's top court last summer which invalidated a flagship data transfer arrangement between the EU and the US (Privacy Shield), finding US surveillance law to be incompatible with EU privacy rights.

A  number of European DPAs are now investigating the use of US-based digital services because of the data transfer issue, and in some instances publicly warning against the use of mainstream US tools like Facebook and Zoom because user data cannot be adequately safeguarded when it's taken over the pond.

German agencies are among the most proactive in this respect. But the EU's data protection supervisor is also investigating the bloc's use of cloud services from US giants Amazon and Microsoft over the same data transfer concern.

Last modified on 18 August 2021
Rate this item
(2 votes)
Tagged under
More in this category: « CES 2022 will insist on vaccination proof Freedom of the Press Foundation wades into Apple »
back to top