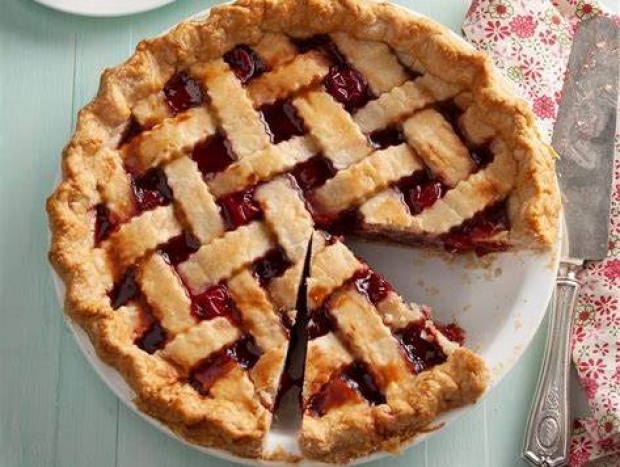 Switzerland's University of Applied Sciences Graubünden has claimed the world record for calculating Pi, which it says it has computed to 62.8 trillion digits.

The university used a pair of 32-core AMD Epyc 7542 processors to carry out the feat. AMD said that the CPU cores spend most of their time at 2.9GHz, can burst to 3.4GHz, have 128MB L3 cache and happily run 64 threads apiece.

A server with 1TB of RAM was also employed, with Ubuntu Linux 20.04 installed on a pair of solid-state disks of unspecified size.

A JBOD housed 38 7200RPM hard disks, each with 16TB capacity to store the values swapped from RAM. Hard disks were chosen over SSDs because SSD performance degrades over time and the university's designers feared their intensive calculations could cause problems. In all, the uni said 510TB of disk space was used.

The last ten digits stored on those disks are 7817924264 and they are now the last known digits of Pi.

Last modified on 17 August 2021
Rate this item
(3 votes)
Tagged under
More in this category: « Bezos sues NASA over moon programme AMD improves 4K performance of its RDNA 2 graphics »
back to top