Foxconn does better than expected 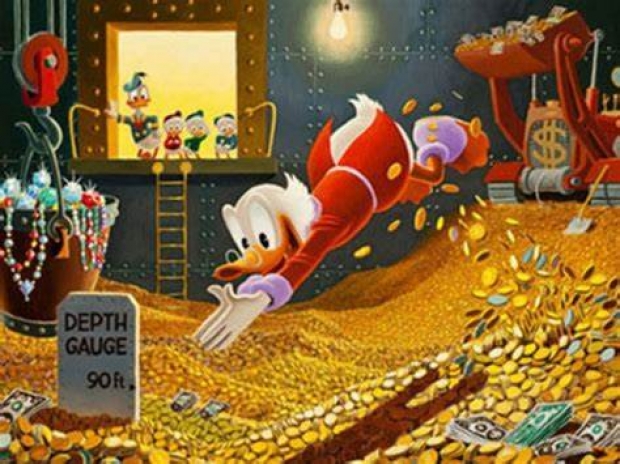 Profits up by a third

A chip shortage and strong demand for its partners profits pushed Foxconn’s profits up by nearly a third on last year.

Its revenue rose 20 percent from a year earlier, its highest on record for the second quarter and better than a company forecast for a 15 percent rise. Foxconn also forecast a year-on-year rise in revenues for the current quarter.

CFO David Huang said on a conference call, adding that both net profit and revenue hit record highs in the first half due mostly to smartphone growth.

Chairman Liu Young-way, however, warned that the pandemic situation could get worse in Asia and Foxconn had to see if  that could affect the supply chain.

The global chip shortage could extend into the second quarter of 2022, but that it would have a "very small" impact on Foxconn as many of its clients were "first-tier" companies.

The Taiwanese company has been seeking to acquire chip plants globally as the shortage rattles producers of goods from cars to electronics.

Foxconn expected overall revenue to rise 3-15 percent in the third quarter and revenue from the consumer electronics division to rise more than 15 percent from a year earlier.

Last modified on 12 August 2021
Rate this item
(2 votes)
Tagged under
More in this category: « Intel told to pay $2.18 billion to VLSI Tensor might have 5G implications »
back to top