Toshiba back in black 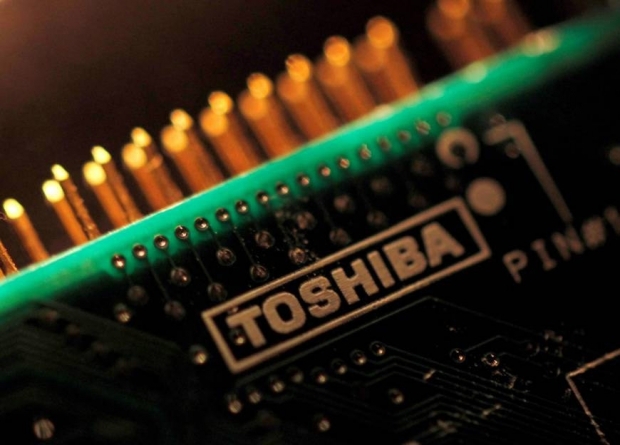 Pretty much in line with what everyone thought

Toshiba reported a first-quarter operating profit that was in line with analyst estimates, helped by cost cuts and a recovery from a pandemic-driven hit to demand.

The outfit posted an operating profit of $132 million for the April-June quarter, reversing a year-earlier loss. But that was basically what the cocaine nose jobs of Wall Street expected.

Toshiba began a strategic review in June to look at all of its assets and to engage with potential investors after the company dismissed a $20 billion take-private bid from CVC Capital in April, angering some shareholders.

Shareholders last month ousted the board chairman and another board member in a powerful rebuke to the company, which was found to have colluded with the trade ministry to block investors from gaining influence at last year's general meeting.

The manufacturer of electronic devices, copiers and chip-making equipment is in the process of selecting candidates for additional board members and for potential successors to its interim chairman and CEO.

Toshiba is struggling to boost profits in businesses that it sees as its next growth drivers, such as batteries and power management devices.

The first-quarter profit represents less than a tenth of the company's projected annual profit, but Toshiba's earnings are skewed toward the second half of the financial year.

Last modified on 12 August 2021
Rate this item
(1 Vote)
Tagged under
More in this category: « Bixby gets faster on Galaxy devices Intel told to pay $2.18 billion to VLSI »
back to top