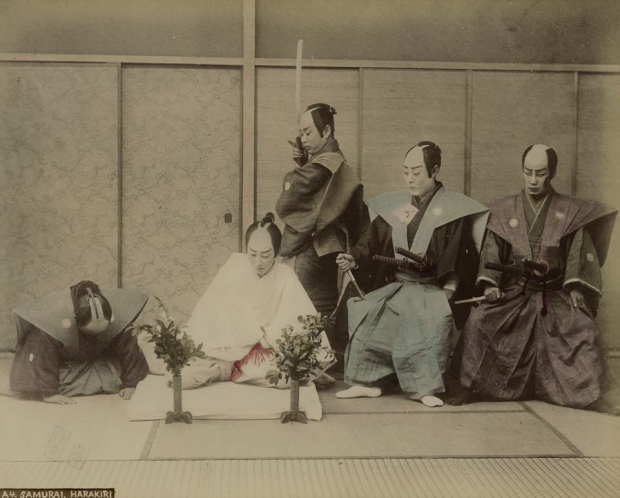 Activision Blizzard President J. Allen Brack is stepping down from the company after Blizzard was sued by the state of California for discriminating against women and fostering a "frat boy" culture that entailed sexual harassment and discrimination. He will be replaced by two executive vice presidents, who will serve as co-leaders.

Jen Oneal and Mike Ybarra, the former executive vice president of development and the former EVP and general manager of platform technology, respectively, will take the helm at Blizzard and share responsibility for development and operational accountability.

The company is continuing to face an outpouring of stories of misconduct, and workers who organised a walkout have demanded a set of new rules for handling reports of sexism, harassment, and discrimination.

Blizzard president and COO Daniel Alegre wrote in a letter to employees: "Jen and Mike will share responsibility for development and operational accountability for the company. Both are leaders of great character and integrity and are deeply committed to ensuring our workplace is the most inspired, welcoming environment for creative excellence."

Last modified on 04 August 2021
Rate this item
(2 votes)
Tagged under
More in this category: « AMD and Valve work on Linux gaming machine improvements US experimenting with AI for predictive tactics »
back to top