Microsoft is doing as well as can be expected 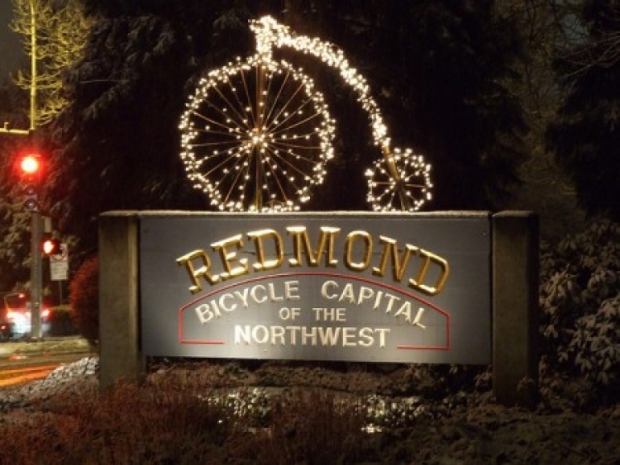 Software King of the World Microsoft reported some stonking fourth-quarter results thanks mostly to the antics of its cloud operations.  But all was less rosy in its hardware section which was down 20 percent due to supply constraints.

The figures show that the chip shortage is having a significant impact on Microsoft's More Personal Computing revenue – while demand is high, supply is low.

Surface revenue is down 20 percent even while Vole pulled in $1.37 billion in Surface revenue, down from $1.5 billion last quarter. Windows OEM non-Pro licenses declined by four percent, and Windows OEM Pro revenue declined by two per ent.  To be fair, though, no one could be surprised by those figures as Vole had warned about it ages ago.

Microsoft collected $46.2 billion in total revenue, while the cocaine nose jobs of Wall Street expectations were for $44.10 billion in revenue.

The need for Windows OEM licenses and even Surface hardware appears to be relatively high, but the supply is falling well short of demand. Many companies, including Intel, have noted things may not return to normal for chip supply until well into 2022.

Maintel Chief Technology Officer Dan Davies believes Microsoft is perfectly positioned to continue this growth and pointed out that Vole has gone from strength to strength on the back of impressive cloud growth.

“The pandemic has forced companies to put in place the technology and infrastructure to allow employees to work from anywhere. Consequently, Microsoft has been there to reap the rewards of the resulting investment in cloud”, he said.

“Teams has provided many companies with a lifeline during the pandemic, allowing employees the means to stay connected, even when miles apart. The platform elevates communication and collaboration to a different level, with ease of use and innovation at the forefront, which is a central driver of its success.  With the shift to cloud still in its infancy, the market is set to see revenues continue to grow. Microsoft is perfectly positioned, with its Azure and Office 365 offerings, to capitalise on this.”

Last modified on 28 July 2021
Rate this item
(0 votes)
Tagged under
More in this category: « Nvidia fails to submit paperwork to the European Commission There are five top trends in IT for manufacturing »
back to top