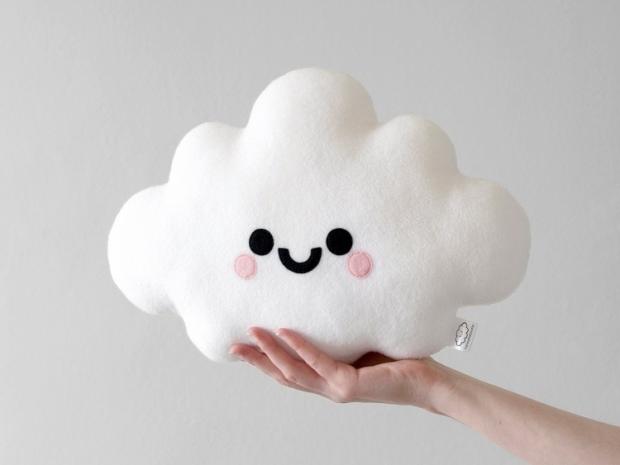 Salesforce closed its $27.7 billion purchase of Slack Technologies which is its huge bet on the office collaboration trend.

US antitrust regulators cleared the deal this week, allowing the creation of a stronger challenger to Microsoft's Teams app which is fighting with Slack for market dominance.

Salesforce President Bret Taylor and Slack Chief Executive Stewart Butterfield said in an interview they also want to reduce the complexity of using hundreds of different cloud-based apps that have crept into workplaces.

A Slack "channel" can be created to replace all the emails, phone calls and video conferences that might otherwise occur between a sales team doing a deal with a procurement team at another company. Thousands of apps work with Slack, so documents from third-party platforms like Google Drive can be signed in the channel with services like DocuSign I, Taylor said.

Analysts view Teams as Slack's largest rival, Butterfield said Slack will continue to integrate with the Microsoft app in line with its goal to make it easier for employees to get things done.

"What customers want is interoperability. They don't want to have to make hard choices", Butterfield said. "We'll integrate with everyone - Microsoft and Salesforce, of course, but also ServiceNow and Workday, and more or less anyone you can think of."
Last modified on 22 July 2021
Rate this item
(0 votes)
Tagged under
More in this category: « Trump's revolt close to getting nuclear weapons controls Autonomy boss can be extradited to the US »
back to top