Microsoft has its own Linux distribution. 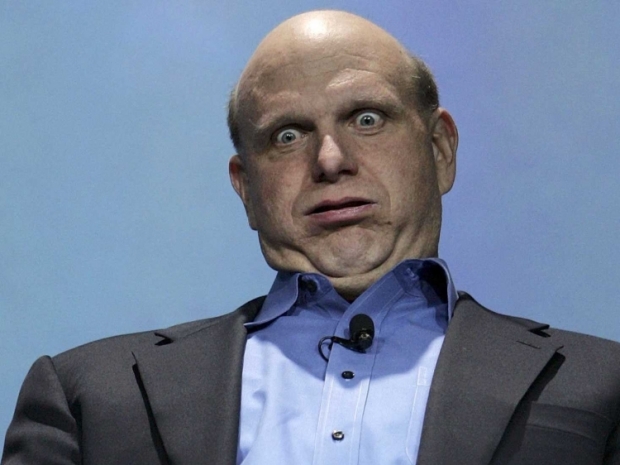 And it has proudly shown it off

The days when Microsoft CEO, the shy and retiring Steve Ballmer, called Linux cancer on the software industry, are really dead and buried – Vole now has its own Linux distribution which it is even telling people about.

Dubbed Common Base Linux, (CBL)-Mariner you can download it and run it yourself. Microsoft released the code on GitHub and anyone can use it.

Juan Manuel Rey, a Microsoft Senior Program Manager for Azure VMware, recently published a guide on how to build an ISO CBL-Mariner image. CBL-Mariner is not a Linux desktop so it is not going to replace Windows this year. Like Azure Sphere, Microsoft's first specialised Linux distro, which is used for securing edge computing services, it's a server-side Linux.

It's meant for Microsoft's cloud infrastructure and edge products and services. Its main job is to provide a consistent Linux platform for these devices and services. Just like Fedora is to Red Hat, it keeps Microsoft on Linux's cutting edge.

CBL-Mariner is built around the idea that you only need a small common core set of packages to address the needs of cloud and edge services. If you need more, CBL-Mariner also makes it easy to layer on additional packages on top of its common core. Once that's done, its simple build system easily enables you to create RPM packages from SPEC and source files. Or, you can also use it to create ISOs or Virtual hard disk (VHD) images.

CBL-Mariner is a lightweight Linux. You can use it as a container or a container host. With its limited size comes a minimal attack surface. This also makes it easy to deploy security patches to it via RPM. Its designers make a particular point of delivering the latest security patches and fixes to its users. For more about its security features see CBL-Mariner's GitHub security features list. Like any other Linux distro, CBL-Mariner is built on the shoulders of giants.

Microsoft credits VMware's Photon OS Project, a secure Linux, The Fedora Project, Linux from Scratch -- a guide to building Linux from source, the OpenMamba distro, and, yes, even GNU and the Free Software Foundation (FSF).

Last modified on 19 July 2021
Rate this item
(5 votes)
Tagged under
More in this category: « Pro-Trump "Freedom Phone" is a cheap Chinese knock off Israeli spyware used to hack journalists, government officials and human rights activists »
back to top