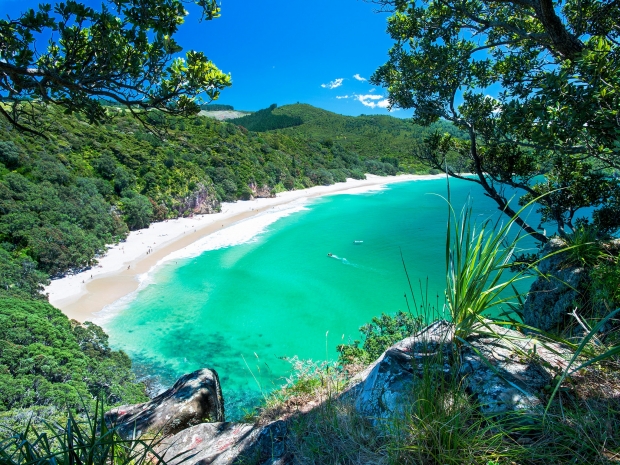 Google staff are hacked off that while they are forced buy expensive houses and commute to work, top executives are allowed to work from “home” even when that home is somewhere cheaper, nicer and prettier.

In May, CEO Sundar Pichai unveiled plans for a "hybrid" work environment that would require most employees to work from their offices at least three days a week beginning in September. Under the new structure, 20 percent of the company would work remotely.

Another 20 percent could work from new locations. People who relocated would get salary adjustments based on the local market. The bulk of Google would pick up where it left off, working from the office. Google makes up almost all of Alphabet, a holding company that has more than 135,000 full-time employees.

All seems pretty rubbish and based on the concept that the lowly paid need to be in the office risking coronavirus exposure to hear the dull speeches of their bosses about kicking balls running and moving cheese.

However, things got worse last week when it was revealed that Urs Hölzle, one of the company's longest-tenured and most senior executives, announced plans to work remotely from New Zealand.

So he does not have to come in hardly at all. Particularly since the New Zealand government will not allow anyone to risk bringing coronavirus into the country.

Hölzle's plans angered rank-and-file workers, who consider it special treatment for company leadership, while lower-level employees have had to wade through a drawn-out and uncertain application process.

Hölzle, Google's senior vice president of technical infrastructure, is a revered figure at the company. He was one of Google's first 10 employees and is credited with building the tech giant's IT foundation of servers and networks. But for some Googlers, his relocation email, which was sent on June 29 and hasn't been previously reported, illustrated the inequities of the company's system for deciding remote work.

Two Google employees said Hölzle's situation encapsulated the company's "hypocritical" policies. Both complained that the relocation represented a double standard in which different rules apply to executives in senior ranks.

While his approval came last year, Google employees now undergoing the remote work application process have been told decisions won't come until August, at the earliest. Approval for Hölzle's move came before the procedure was instituted.

News of Hölzle's relocation especially stung because he has been particularly vocal against remote work, employees said. De Vesine, the resigning Googler, said Hölzle had a policy of not letting people work remotely unless they were assigned to an office and that he wouldn't consider remote work for people who hadn't reached a certain level of seniority.

Last modified on 12 July 2021
Rate this item
(2 votes)
Tagged under
More in this category: « Windows 11 updates on Snapdragon 8CX Advertisers migrate from Apple because of no tracking policy »
back to top