Former Googlers come up with a paid for search engine 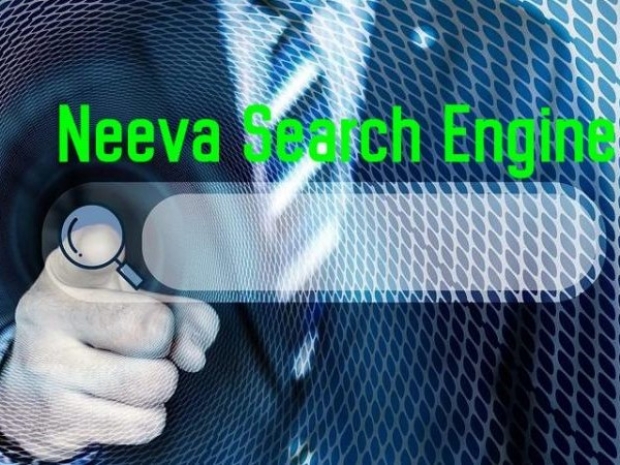 Sridhar Ramaswamy and Vivek Raghunathan helped turn Google into an ad giant but now they are offering a paid-for search engine.

Most observers think they are mad. After all Google has taken 90 percent of the search market with a pretty efficient free product.

Neeva is extremely similar to Google in many respects -- with a few twists of its own -- it dumps the web giant's venerable ad-based business model in the interest of avoiding distractions, privacy quandaries, and other compromises.

While it is free for three months -- long enough for users to grow accustomed to it without obligation -- it costs $4.95 a month afterwards.  You get a browser extension for Chrome, Firefox, Safari, Edge, and Brave as part of the deal.

Ramaswamy and Raghunathan have Google’s inside trouser measurement. Moreover, about 30 per cent of the roughly 60-person staff they've assembled at Neeva consists of ex-Googlers, including Udi Manber (a former head of Google search) and Darin Fisher (one of the inventors of Chrome). They've also secured $77.5 million in funding, including investments from venture-capital titans Greylock and Sequoia.

So the idea might have legs, particularly for those who don’t want adverts bothering them all the time.  Still, five dollars a month seems pretty steep.

Last modified on 30 June 2021
Rate this item
(1 Vote)
Tagged under
More in this category: « Police seize DoubleVPN servers and customer logs McAfee bows out with last stitch up »
back to top