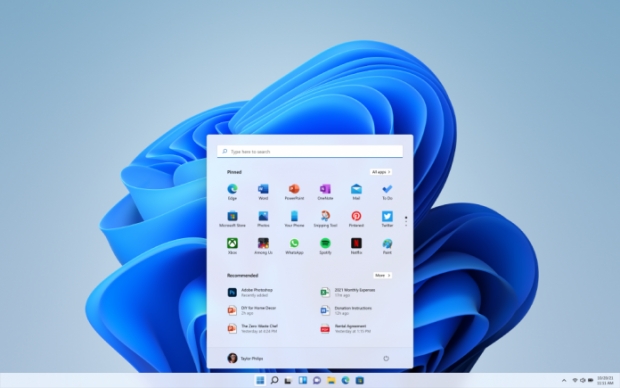 The case of the missing Android support and chips

Microsoft today released the first-ever Windows 11 build to Insiders in the Dev channel, bringing build 22000.51, and it is starting to look like Vole is headed towards a disaster.

Firstly one of the more compelling reasons to upgrade to Windows 11, support for Android apps is missing and secondly, Microsoft has been forced to explain its silly minimum system requirements.

The firm starts by acknowledging that there has been confusion caused by the PC Health Check tool, which was updated late last week after negative feedback from users about the lack of clarity on Windows 11 compatibility.

It says that the tool was “not fully prepared to share the level of detail or accuracy you expected from us on why a Windows 10 PC doesn’t meet upgrade requirements”, which is why the company is taking down the tool to address the feedback, adding that the tool will be “back online” later in the fall, closer to the general availability of Windows 11.

In a blog post, the company adds: “Using the principles above, we are confident that devices running on Intel 8th generation processors and AMD Zen 2, as well as Qualcomm 7 and 8 Series, will meet our principles around security and reliability and minimum system requirements for Windows 11.”

Microsoft said that will test to identify devices running on Intel 7th generation and AMD Zen 1 that may meet our principles. as we release to Windows Insiders and partner with our OEMs.

It seems that Microsoft Teams and Android Apps are not a part of the Windows 11 Insider preview either.

With Windows 11, Microsoft plans to promote and increase the usage of Microsoft Teams, one of the most popular video conferencing applications. Secondly, the Android Apps compatibility is not functioning yet. Microsoft had announced that Windows 11 would not run Android apps natively without any third-party software using Intel Bridge Technology. However, according to reports, the feature is still not available.

In short, there are now no longer any compelling reasons to upgrade to Windows 11 so I am not losing any sleep that my new computer can’t do it.

Last modified on 29 June 2021
Rate this item
(8 votes)
Tagged under
More in this category: « Bitcoin billionaire drowns Facebook cleared of two antitrust cases »
back to top