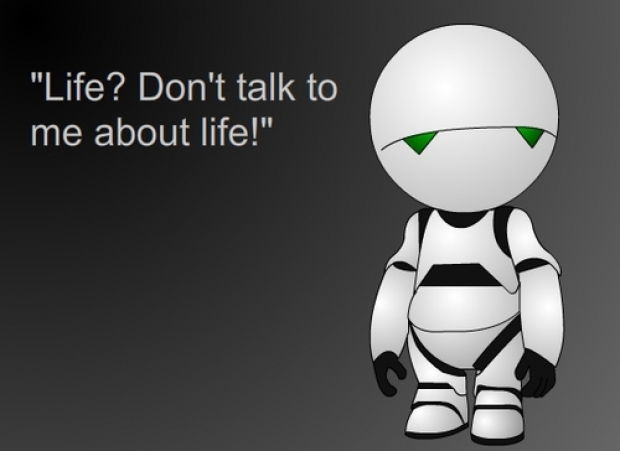 Boston Dynamics makes plastic pals who are fun to be with

Boston Dynamics has been purchased by Hyundai in a deal valued at $1.1 billion.

According to Motherboard, the deal "sees Hyundai assume an 80 percent controlling stake in the robot company. Softbank will retain a 20 percent stake".

Hyundai is keeping quiet about what it wants out of Boston Dynamics. Robots in car manufacturing are nothing new, but Hyundai says the acquisition is "another major step toward its strategic transformation into a Smart Mobility Solution Provider" such as "autonomous driving, artificial intelligence (AI), Urban Air Mobility (UAM), smart factories and robots", which seems to speak to the company's ambitions beyond car manufacturing.

Reading the press release it does look remarkably full of “share and enjoy” type comments which is starting to make Hitchhiker’s Guide to the Galaxy less comedy and more prophecy.

In this case, the "progress of humanity" means a lot less of it. To celebrate the purchase, Hyundai released a bizarre hype video featuring a seeing-eye robot dog, a nurse robot dog with a tablet mounted on its head that allows the patient to nod at a doctor who is somewhere else, and a teen dancing with a robot in the street.

In other words, Hyundai envisions a lonely future in which social cohesion between humans has broken down and robots are our only friends. That's all bad enough, but why anyone would want a seeing-eye robot dog instead of a real dog is beyond comprehension.

Last modified on 22 June 2021
Rate this item
(0 votes)
Tagged under
More in this category: « Something odd spotted in TSMC’s Arizona plans German watchdog investigates Apple »
back to top